York Liberal Democrats are calling on the BBC to recognise the impact their cost-cutting plans will have on the local communities, as well as the future of local and regional journalism. 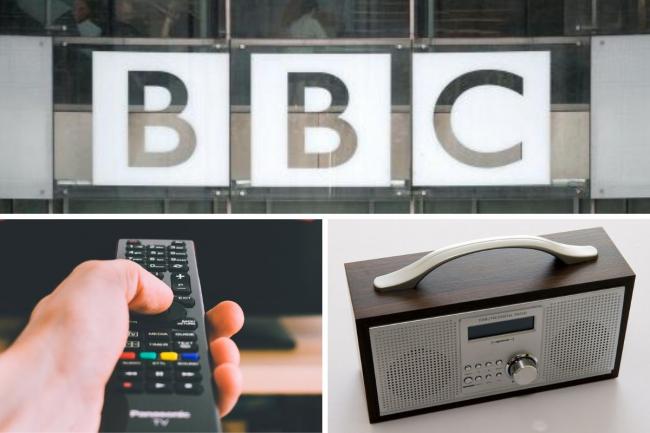 In a further blow to local journalism, BBC Radio York and other regional news outlets are facing major cutbacks as a part of the recently announced cost-cutting measures for English regional TV and radio. In the light of the ongoing efforts to save Minister FM, this news is cause for significant concern for the future of local media as well as representation, diversity and accessibility of trusted news services.

The broadcasters’ plans involve cutting 450 jobs in its English regional TV news and current affairs, local radio and online news as the BBC aims to ‘modernise’ its output. BBC Radio York is set to lose a number of well-known presenters with just three daytime programmes kept on as ‘simplified schedules’ are to be made permanent.

Following these announcements, Cllr Smalley and Council leader Cllr Aspden have written to the BBC’s Director of Nations and Regions and the Director of England to urge them to consider the impact these cost-cutting plans will have on local communities and the future of local and regional journalism.

“Local and regional media outlets play a vital role in supporting communities up and down the country. In York, BBC radio and regional news programmes are not only trusted and valued local institutions but crucially give a voice to local communities at a time when local content or engagement within commercial radio and television work is under threat.

“This has been further highlighted during the coronavirus epidemic, when local news outlets have been a lifeline to many, as both a vital source of information as well as an invaluable source of community spirit and resilience.

“We are urging you to carefully examine the impact that these proposed plans will have on local communities and rethink these proposals, which as currently set out would irreversibly damage regional and local journalism as well as representation, diversity and accessibility of trusted news services.”

“In the light of the ongoing campaign to save Minster FM, these cost-cutting proposals by the BBC further endanger one of the cornerstones of our public debate and local democracy – trusted and credible local and regional media.

“It is crucial to champion our local and regional news outlets given their role providing accurate, trusted, quality journalism, particularly in the era of disinformation and fake news that we find ourselves in currently.”