York Lib Dems welcome £2m funding for York’s cultural, music and heritage institutions – but warn the “crisis isn’t over yet”

After months of waiting, the first payments from the £1.57bn support package announced by the Government have been released. With nine York institutions securing £1,914,895 collectively from rounds 1 & 2, the funding marks the first step towards restoring Britain’s cultural sector back to health. York Lib Dems have been campaigning for funding since the start of the pandemic, highlighting the looming ‘cultural catastrophe’ the country was facing as cultural, music and heritage institutions battled for their survival. 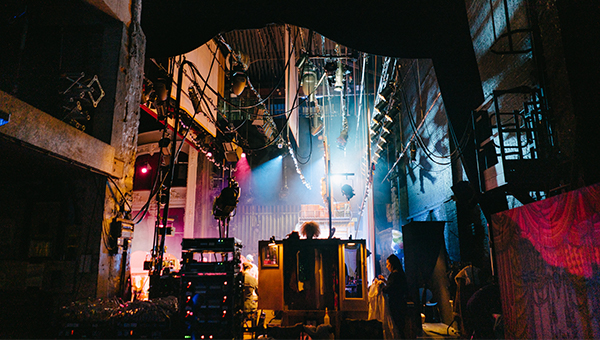 This week’s news is the biggest tranche of funding distributed from the Culture Recovery Fund so far, and has been administered by Arts Council England (ACE) alongside the Government. Applicants for grants of over £1 million, as well as those who applied to the Repayable Finance programme, will be notified of their outcomes shortly according to ACE.

“This funding is a critical lifeline for the music, cultural and heritage sector in York, which have been devastated by the ongoing crisis. I’m relieved to see that this vital support has been given to the institutions we know and love locally – but the crisis isn’t over yet”.

“It’s taken three months since this funding was announced to get the formula sorted – by any measure that is a glacial pace for the Government to react to a crisis. That’s three months of worry, stress and limbo that our cultural, heritage and music venues locally have had to suffer. In that time, jobs have been lost and opportunities missed, and these institutions have had to draw-up recovery plans whilst blindfolded financially. The Government must do more to provide clarity for this sector through the winter period, and should address now what will happen in April when this funding will have dried up. Without a sustainable package of funding, many of these brilliant institutions are facing a cliff edge in 2021, just as they’ll be needed more than ever to help boost our well-being.

“It’s been heart-warming to see the innovative ways in which theatres, performers and artists across the sector have adapted and brought their outstanding performances on to the digital stage. Whilst York’s streets have been quieter, we’ve been louder than ever online. From the #CuratorBattle by York Museums Trust, to the National Centre for Early Music streaming live performances; York and its delights have been enjoyed across the globe throughout the pandemic.

“We will continue to lobby the Government, and work with representatives from York’s cultural, music and creative sectors to provide as much support locally as possible, for example through individual business support and recovery strategies.”