The next vital step on the Local Plan next week is to be considered by Councillors next week.

An updated Local Plan report, published today, will be presented to the Local Plan Working Group on Tuesday 23rd January, before it is then taken to Executive on Thursday 25th January.

Since the last major update and despite delays caused by central Government’s imposed decision to put the MOD sites up for housing, a significant amount of work has been carried out to update the evidence base used in the Local Plan and ensure the new draft is more reflective of resident’s views.

If Councillors agree, the next stage will be to produce a composite draft of the Local Plan and a city-wide proposals map. In addition, a further City-wide consultation will be held.

“Considerable progress has been made on creating a Local Plan for York.

This is an extremely important document for our City, as it will outline how we support our future housing and employment needs across York.

As an administration, it is important that we continue to work to address our housing and employment needs, whilst simultaneously protecting the green belt and the unique character of York.” 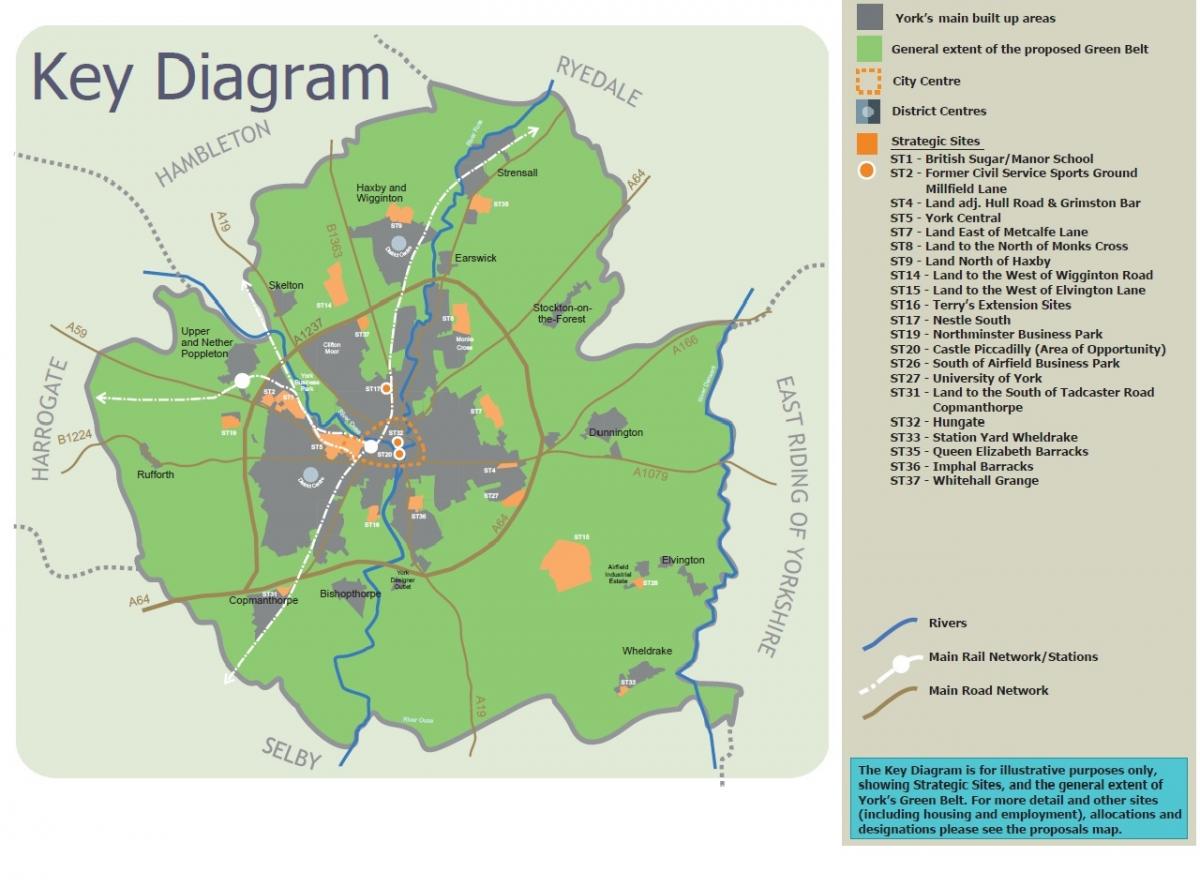