Dringhouses & Woodthorpe Lib Dem councillors have welcomed an announcement from Network Rail that they have abandoned plans to establish a temporary rail compound on land off Moor Lane in Dringhouses. 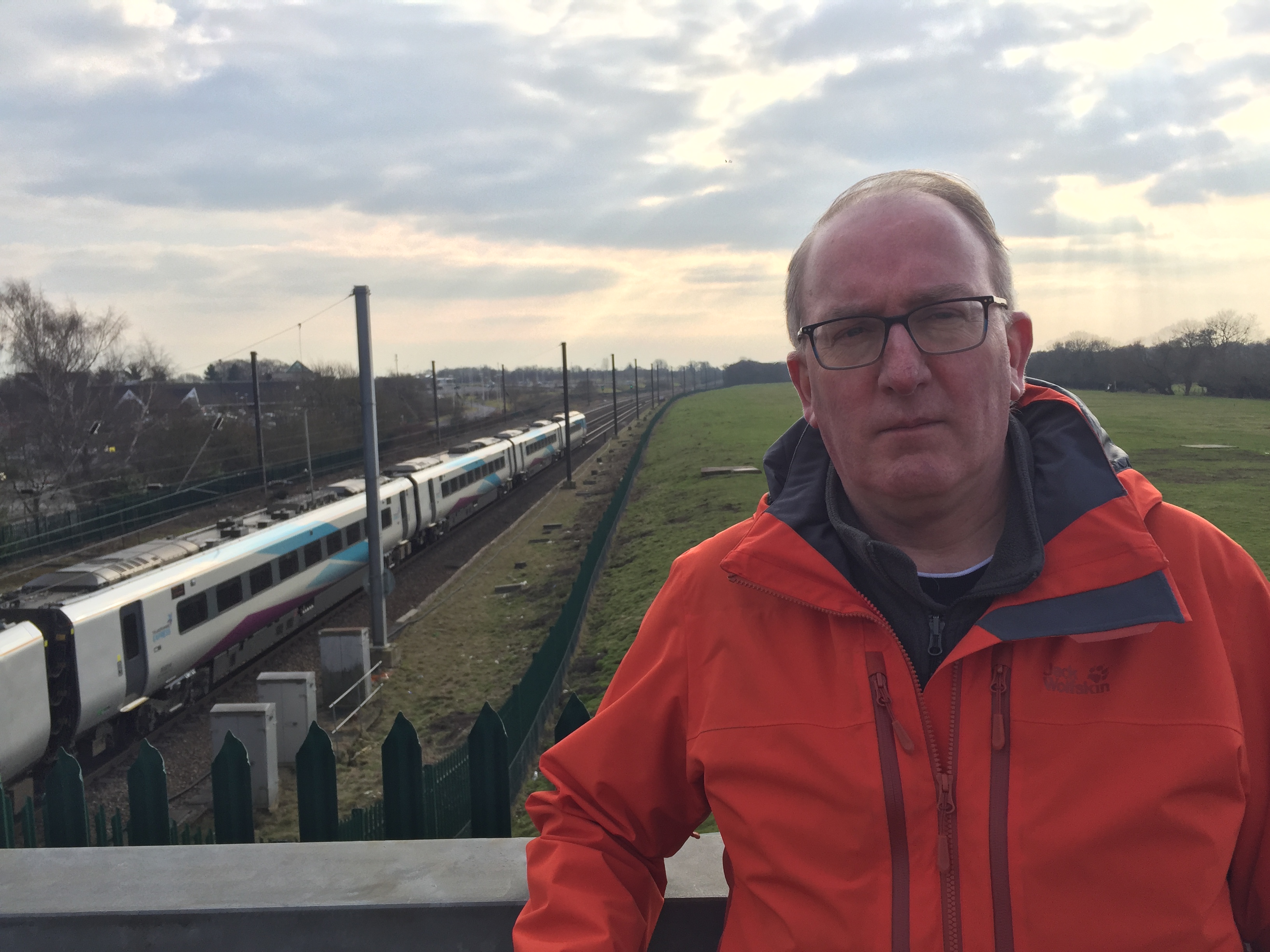 The plans first came to light in February 2021 when residents and councillors were shocked to receive notification that Network Rail planned to establish a compound on Moor Lane to support upgrade work on the line between York and Church Fenton until February 2024. Network Rail said that it would be used to provide access to the railway, to store materials and machinery and to house staff welfare facilities. The announcement led to the sale of a house on Moor Lane falling through, causing considerable distress for the family affected.

In response to local concerns, Network Rail paused their plans and in April 2021 they proposed to locate the compound further away from neighbouring properties. A drop-in session was held at York College in December 2021 at which residents were invited to view revised plans and ask questions of the Network Rail team.

In an e-mail to Cllr Stephen Fenton on 1 April 2022, Network Rail confirmed that they no longer need to construct a temporary compound at Dringhouses. This is because changes in the order of the upgrade programme will allow more time for the track renewal work between York and Copmanthorpe to take place, enabling the upgrades to be carried out at weekends when longer periods are available for the teams to work. This will enable Network Rail to efficiently transport its teams, materials and equipment from a new construction hub at Gascoigne Wood near Sherburn-in-Elmet within the time allowed, instead of having to house them in a compound next to the line at Moor Lane.

Commenting on the news, Cllr Stephen Fenton said “This issue has rumbled on for over a year since the plans were first announced, and so I am pleased that Network Rail have been able to find a solution which will enable the upgrade work to go ahead without the need to create a compound on this green field site.

“Apart from the noise nuisance that residents feared would be created, there were also concerns about vehicles accessing and exiting the site via a very busy stretch of Moor Lane. The local community, and Network Rail, can now move on from this episode.”