Local Liberal Democrat Councillors for Huntington & New Earswick have called for a new pedestrian crossing to be installed outside of New Earswick Post Office. 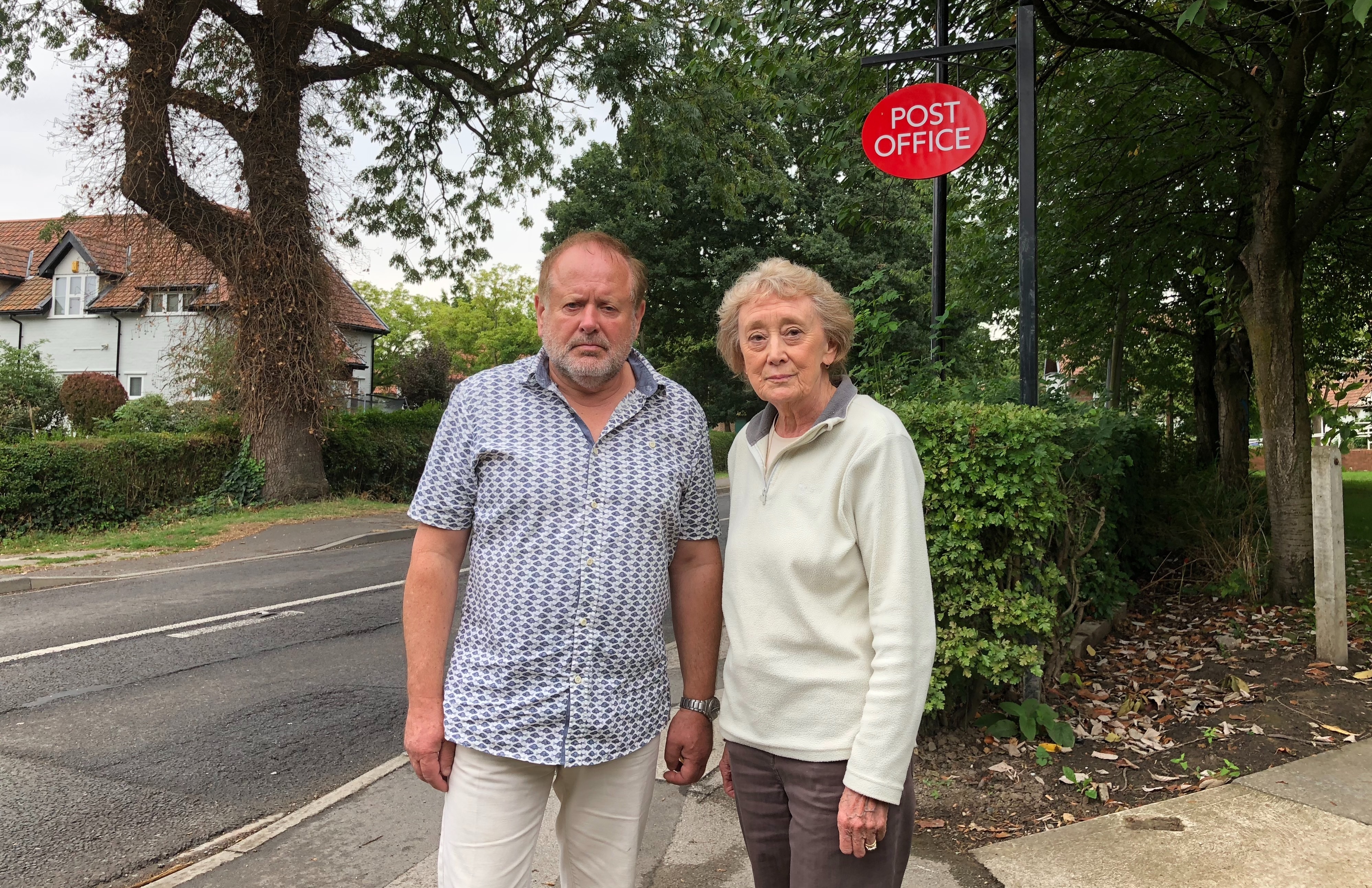 Currently, the Post Office, which was recently moved to the Folk Hall, is situated on the busy Hawthorn Terrace. A number of local residents have contacted have expressed their concerns about safety when crossing the road, particularly when traffic speeds up after leaving the Link Road roundabout.

In turn, Liberal Democrat Councillors for Huntington & New Earswick have taken up residents concerns directly with the Council and have requested that the Council explore options to introduce new pedestrian crossing outside the Post Office.

“Since the Post Office was moved to the Folk Hall, we have spoken to a number of residents about their concerns over safety when crossing Hawthorn Terrace.”

“With a roundabout at both ends of the road, it is clear to see where traffic poses safety issues to pedestrians attempting to cross the road.”

“With this in mind, we have contacted the Council on behalf of residents to request a new crossing outside the post office. We will work closely with Council officers to ensure all options are explored and the safety of local residents is taken into account.”