Following a meeting of the Council Executive this week (29th November 2018), Councillors have agreed to fund £150K to support York’s bid to host the Rugby League World Cup 2021, should the city be announced as a host city in 2019. 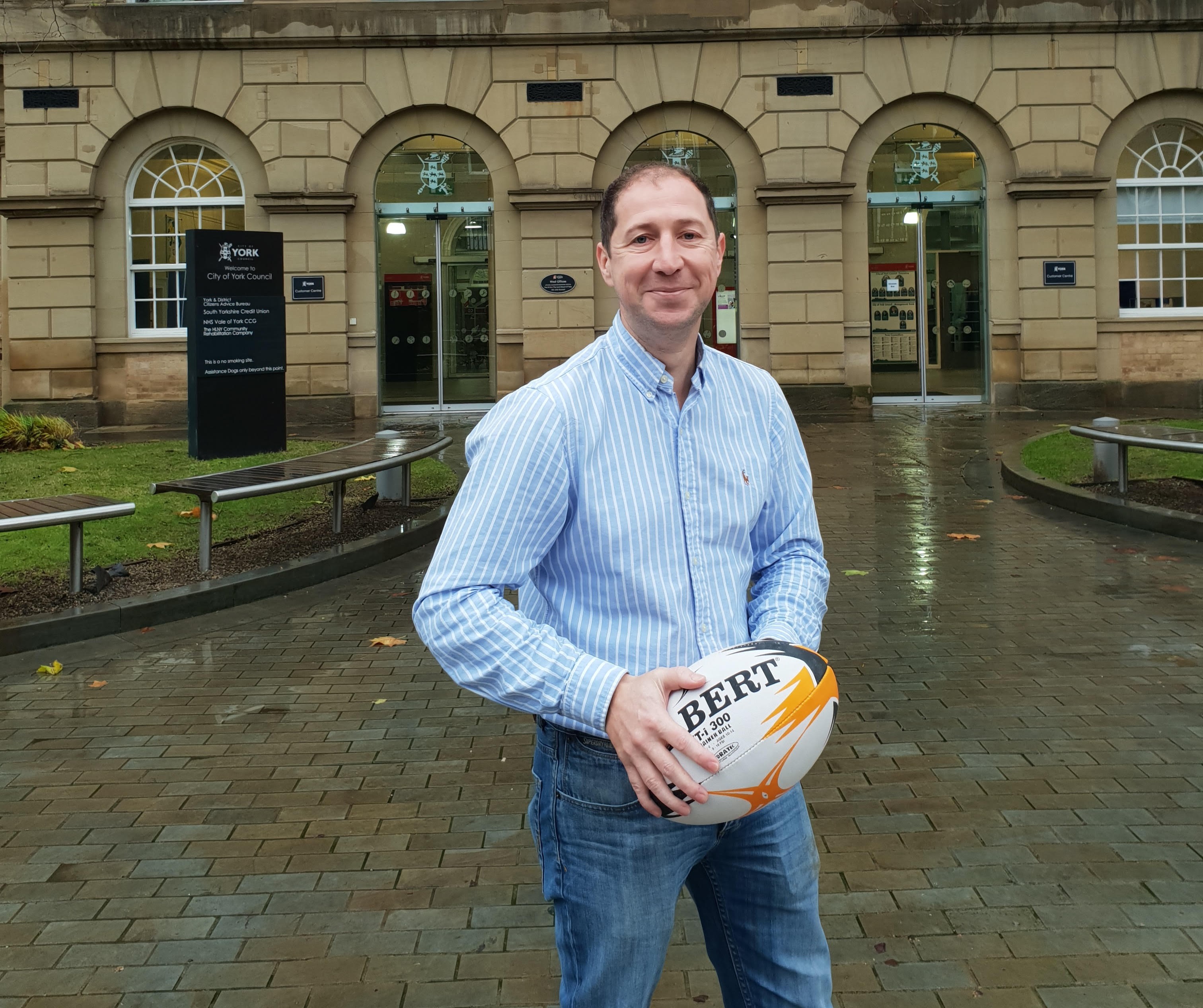 York is currently a “Candidate City” in the bidding process for the sixteenth staging of the Rugby League World Cup. The event will take place in England between October and November 2021, with the men’s, women’s and wheelchair World Cups being staged together.

The bid was submitted by a consortium, including the Council, University of York, York St John University, GLL, York City Knights and Make It York.

York’s bid was shaped through discussion with the Rugby League World Cup 2021 and following these discussions, it was agreed that the following elements would represent the best bid for the city:

“With progress continuing to be made at the Community Stadium, which is on track to be completed next year, we will be able to offer an excellent playing venue for any fixture and provide quality training facilities for visiting teams.”

“York has an excellent reputation for hosting large, high-profile events and hosting the Rugby League World Cup would be another exciting addition to the city’s calendar for all residents to get involved with.