Cllr Stephen Fenton, Liberal Democrat Spokesperson for Transport on City of York Council, today represented the city at a private meeting of the Transport for North Partnership Board.

The meeting, which took place in Manchester, was convened to discuss the recent changes to timetables and service cancellations that have caused widespread travel chaos across the region.

Cllr Fenton expressed York’s solidarity with commuter hubs across the North that have been impacted by the changes.

“The botched changes to rail timetables have caused misery for passengers across the North. If this chaos is not resolved quickly, I am concerned that there will be a serious knock to confidence in rail services, which are crucial for workers and visitors to York.”

“Transport for the North has a crucial role to play in speaking up for the needs and interests of the North, and it is good to see local elected representatives and business leaders working together to champion the need for improved rail services.”

Cllr Fenton backed calls for Transport for the North to be granted more powers over transport infrastructure in the North, saying:

“We have put up with reliability and capacity problems on the railway for far too long. There is now a broad consensus that it is time that the Government trusted the North to deliver, and that starts with devolution of decision-making responsibilities.” 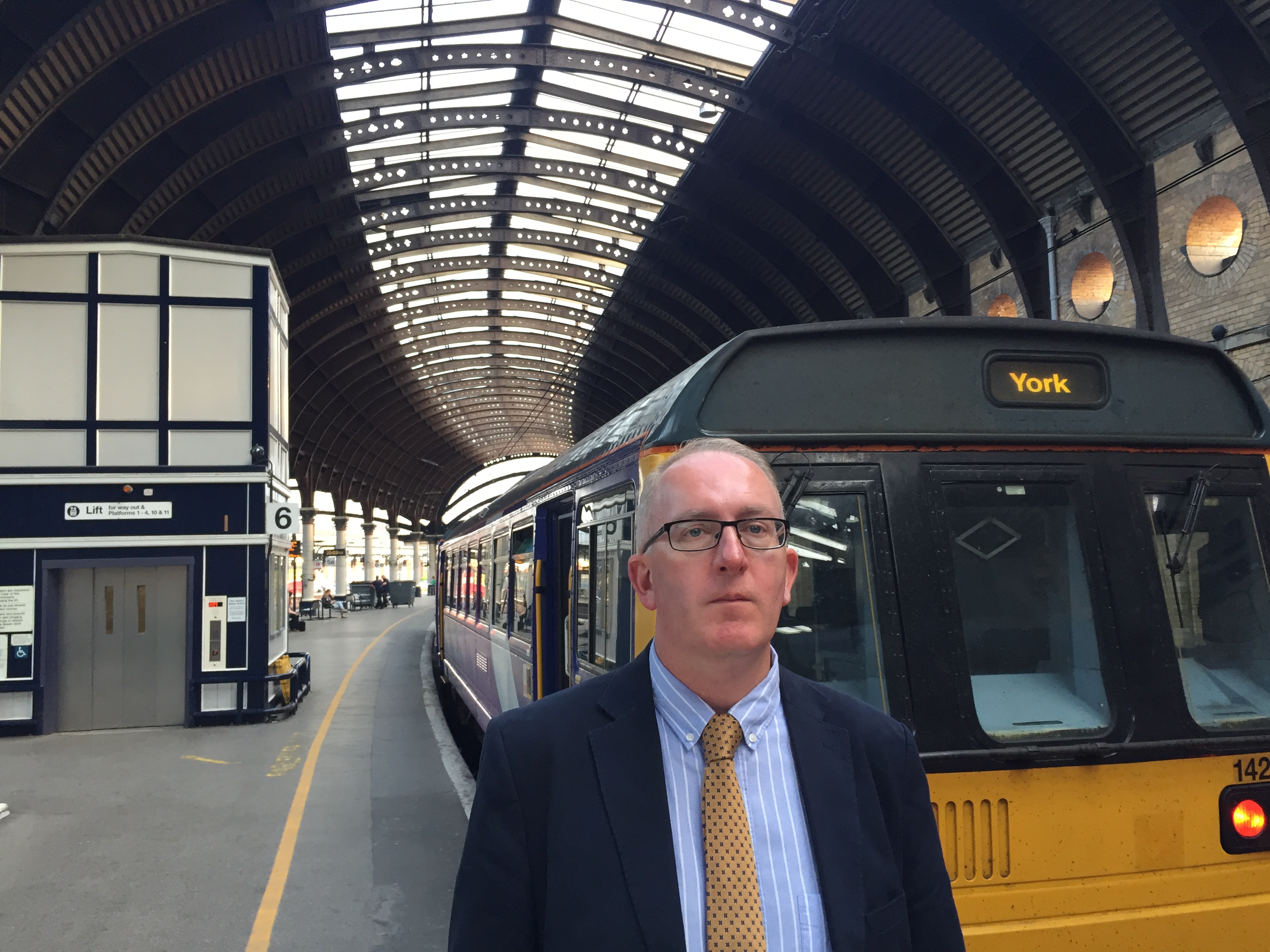