Cllr Sheena Jackson, Liberal Democrat Ward Councillor for Westfield, is urging residents to report troublesome potholes on their local roads.
Across York, some sections of the highway have deteriorated due to poor weather conditions and general wear.  Whilst many of these issues are reported and subsequently repaired, there are still some areas which go unreported and unattended.
Residents can report potholes in their communities directly to the Council, even if they are relatively small in size.  In turn, this can help the Council improve upon its current highways database, even if the potholes are too small to be filled at the time of reporting.
Cllr Sheena Jackson, Liberal Democrat Ward Member for Westfield, said:
“Potholes are a regular nuisance for drivers and cyclists, and if left untouched, can deteriorate into serious hazards for road users. The first step in repairing our roads is to ensure all potholes are reported.”
“Recently, I had noticed large and dangerous potholes in my Ward.  Given the size of the pothole, I reported both immediately to the Council and within in a week, they were both filled.”
“I want to encourage all residents across York to do the same and report potholes in their local areas.  This can help build the Council’s intelligence of its highways and better yet, lead to improved maintenance of our roads.”
“I would urge anyone to report these issues directly to the Council, or to their local Ward Councillors.”
All potholes and any other issues with the highways can be reported directly to the Council via https://doitonline.york.gov.uk/ or 01904551550.  However, if any resident is having difficulties reporting a pothole, or the pothole has been reported and following action has been slow, then please do contact one of your local Liberal Democrat Ward Councillors or Action Teams at [email protected]. 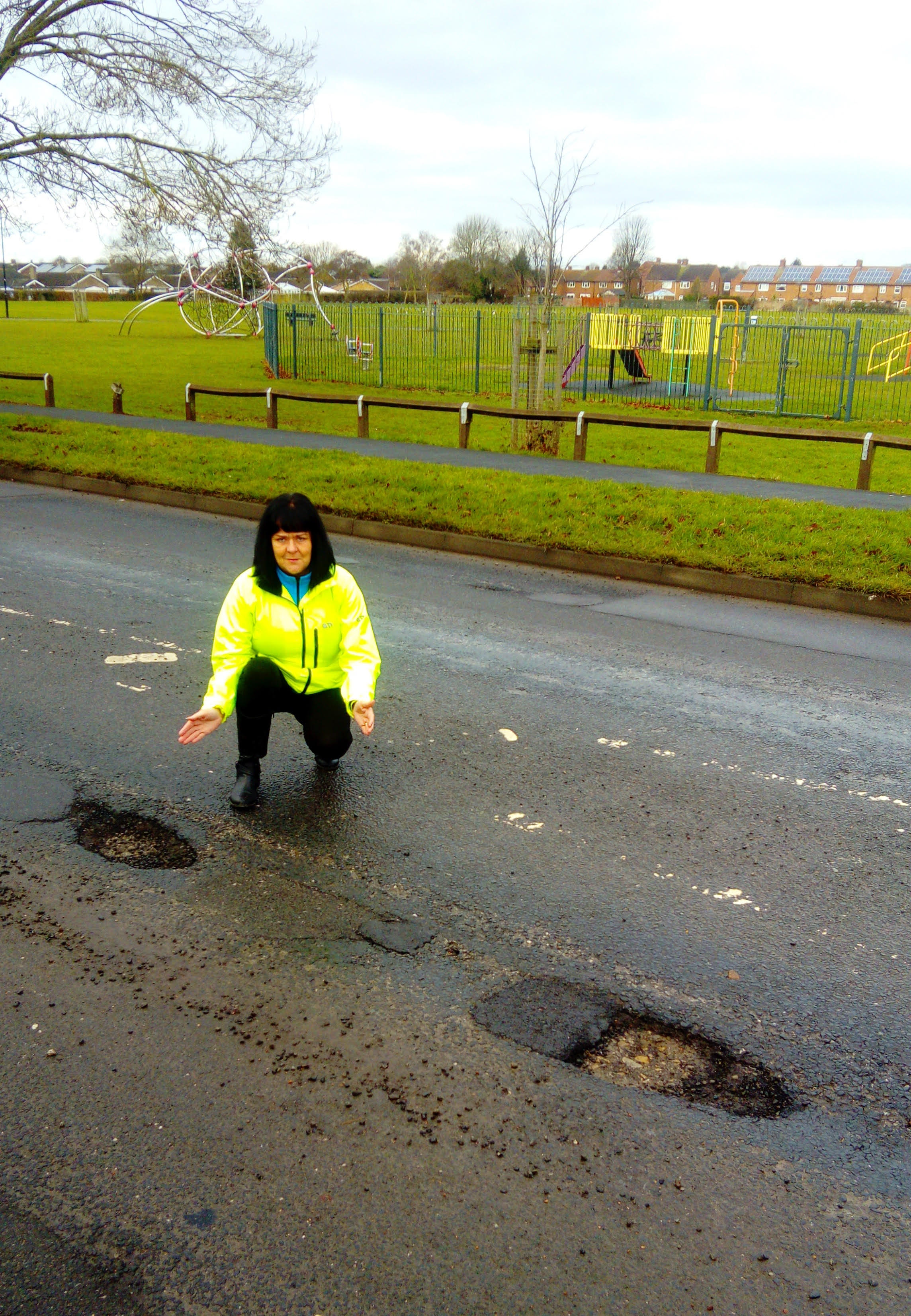