Councillor Cuthbertson to return to his Executive role

After having stepped down from his Executive Member role for Children, Young People and Education due to health issues earlier last year, Councillor Ian Cuthbertson will be returning to his portfolio following today’s Annual Council meeting. 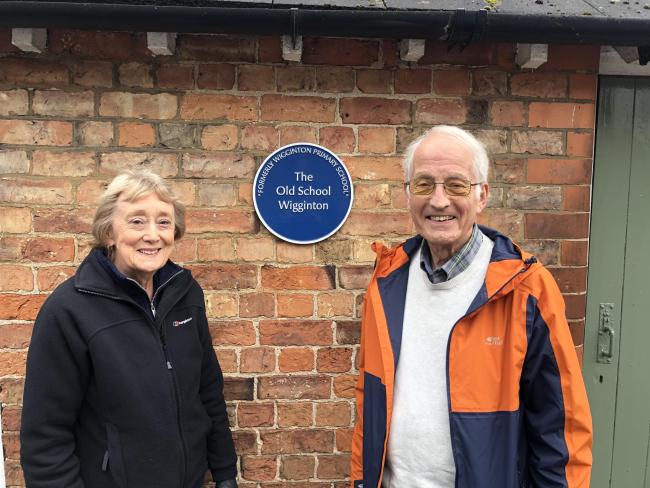 After completing chemotherapy at York Hospital and radiotherapy at St James’s Hospital in Leeds, Cllr Cuthbertson is recovering well and is ready to step back into his role. His treatment to date will be followed-up by regular monitoring over the next few years.

With a number of significant challenges for the city ahead, including recovery from the pandemic, devolution and improving Council services for residents, businesses and communities, Cllr Cuthbertson continued to serve as Executive Member without Portfolio, providing his knowledge and support to the Council in tackling the big issues ahead.

During Ian’s temporary break, Cllr Keith Orrell took on the responsibilities of the Children and Education portfolio. Ahead of returning to his role, Councillor Cuthbertson has taken the chance to thank his Executive colleagues for their support during what has been a difficult time for him and his family.

“I would like to thank my colleagues who have been there to support me during what has been a difficult few months. My particular thanks goes to Councillor Orrell, who stepped up and ensured that this important portfolio was in safe hands, as well as Council Leader Keith Aspden for his continued support throughout this time.

“During my treatment I experienced first-hand the dedication, care and amazing work of the medical and nursing staff at both York and St James’s hospitals. I truly can’t thank them enough for their work, particularly during this ongoing crisis, which hit hospitals hard during my chemotherapy treatment and has put a tremendous strain and pressure on all health and care staff throughout.

“I’m looking forward to working again with fellow members of the Executive, Council and Health staff, local schools and everyone involved in children and young people’s education and social care across the city, who continue to do outstanding work.”

Cllr Cuthbertson also urged anyone who feels unwell to seek advice from NHS 111, your GP or local pharmacist, adding: “I first felt unwell a short period ago, and had a GP appointment to check on what the symptoms might mean and was referred to the hospital. Shortly after these appointments, I received my diagnosis with a positive prognosis. Non-Hodgkin’s Lymphoma can present in various ways, see www.nhs.uk or www.cancerresearchuk.org for more information.”