Following the recent news that the HMRC will be closing York’s last tax office and relocating staff to Leeds, Cllr Andrew Waller, Liberal Democrat Deputy Leader of the Council, has requested a meeting with the HMRC to discuss the possibility of retaining a base in the city. 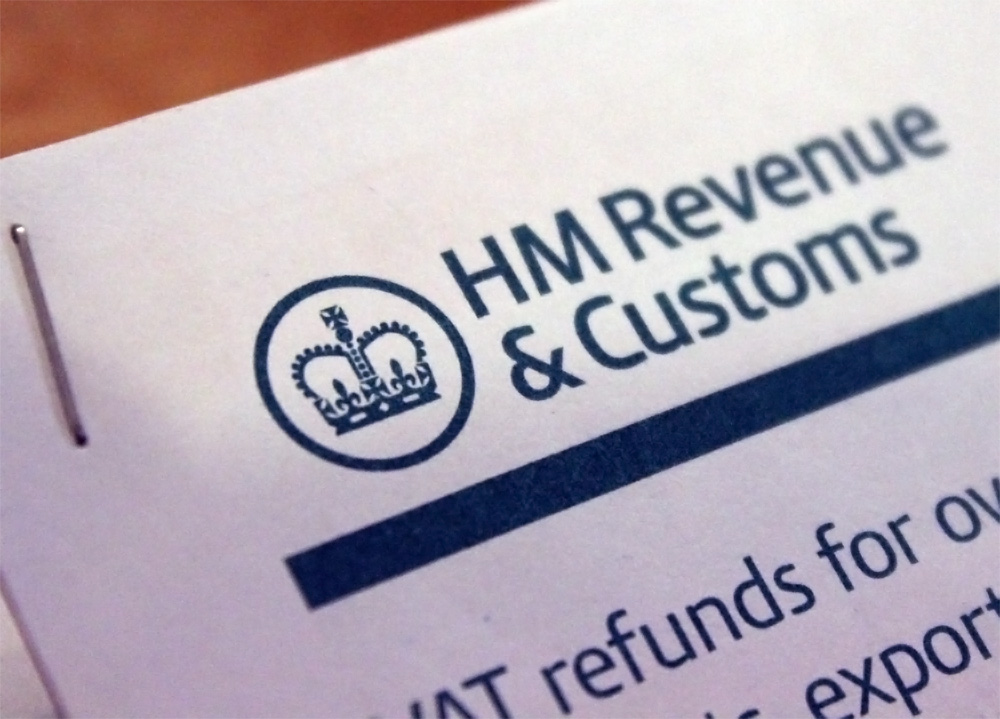 In a letter to HMRC’s First Permanent Secretary and Chief Executive, Cllr Waller has asked the HMRC to explore further options in retaining the York tax office and the associated jobs.

Should the HMRC continue as planned, Cllr Waller has also sought reassurances of support to those staff that might be unable to transfer to Leeds, should the office close as planned.

“It is disappointing to see that HMRC will be closing the last tax office in York and that public sector jobs will be transferred away from the city.”

“That is why I have written to the First Permanent Secretary and Chief Executive of HMRC to ask that they reconsider these proposals and explore further options to retain a tax office here in York for the benefit of local residents and businesses.”

“The staff affected should be supported should they be unable to transfer to Leeds and I have sought assurances to this effect.”