Cllr Sue Hunter, Liberal Democrat councillor for Westfield, is calling on the Council to ensure progress is maintained on the regeneration of the Front Street area.

Cllr Hunter recently joined with Cllr Johnny Hayes, Chair of Indie York, for small independent businesses in the city, to discuss how Acomb can be regenerated.

According to data recently released by the Local Data Company, more empty shops in Acomb have now comeback into commercial use, underlining the economic importance and opportunity to reinvigorate the Front Street.

In response to these calls, the Council has acknowledged the need to continue with a clear programme of proposals and the work to identify such proposals is now underway. Some suggested proposals put forward Cllr Hunter include:

“As a local councillor and business owner in the area, I fully recognise the potential of the Front Street as a place to do business in York.”

“It is pleasing to know that the Council has recognised the need for a clear programme of proposals for Front Street but more can be done. I look forward to work commencing on this I strongly urge the Council to begin work on local economic improvements as soon as possible.”

“With the recent news that more empty shops are now being used in Acomb, the Council should move forward to capitalise on the opportunities the Front Street area holds.” 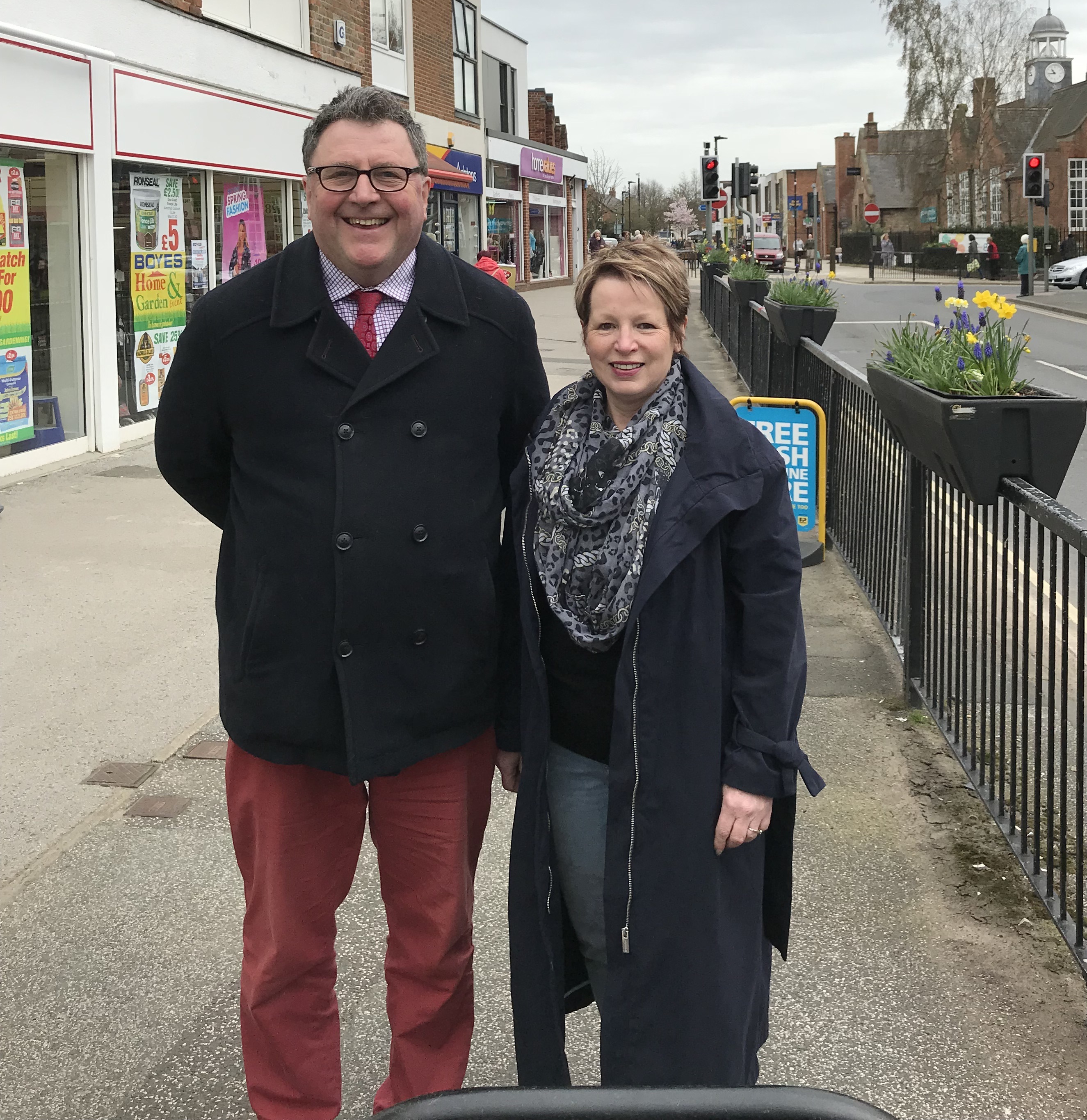