City of York Council will soon outline its concerns to the Government’s consultation on the future of fracking and ‘permitted development’ for fracking in the UK. 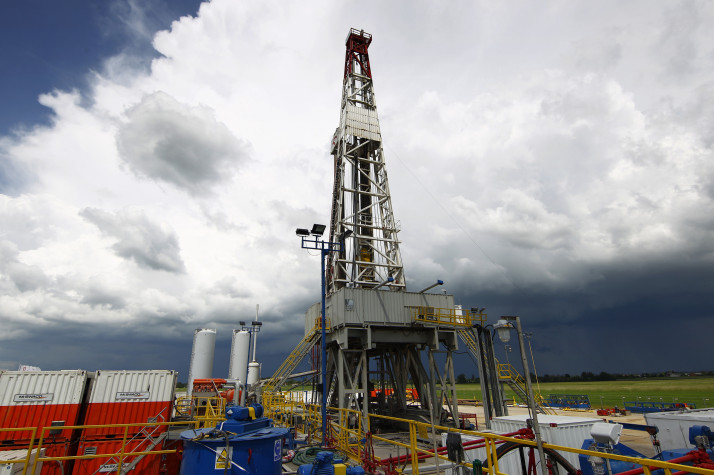 In the draft response to the consultation, which has been published today, the Council states that there is not sufficient justification to introduce the Conservative Government’s new measures, as set out in its shale gas consultations, which intend to allow shale gas exploration to take place without planning permission.

The response will be considered by Liberal Democrat Executive Member for Environment, Cllr Andrew Waller, on the 22nd October.  During the meeting, a discussion will be held on the Government consultations and Cllr Waller will outline and endorse the objections to the fast-track fracking proposals.

“I am pleased that the Council will be formally highlighting its concerns regarding Conservative Government proposals to fast-track fracking in the UK and remove local decision making from the process.”

“There is considerable concern amongst our local residents about the environmental impact of fracking and its potential adversely impact our local communities.  Given the controversy surrounding fracking, it is absolutely vital that local people are given the opportunity to have their say on whether this type of development takes place.”

“The city must retain the ability to protect its special character and I have already written to the Energy Minister Claire Perry to detail our case and invite her to a meeting in York to discuss the proposals.  Unfortunately, the offer was declined, so we must continue to outline our concerns on behalf of the city and oppose proposals to fast-track fracking in our region.”

The decision session takes place on Monday 22 October from 1pm and is open to members of the public.  Written representations on this agenda should be submitted to Democratic Services by 5.00 pm on Thursday, 18 October 2018.  To find out more about the report, or to attend, visit: http://democracy.york.gov.uk/ieListDocuments.aspx?CId=870&MId=11082.