Council to embark on biggest house building programme since the 1970s

Plans have been approved for the Council to embark on its biggest house-building programme since the 1970s, following the removal of the HRA borrowing cap. 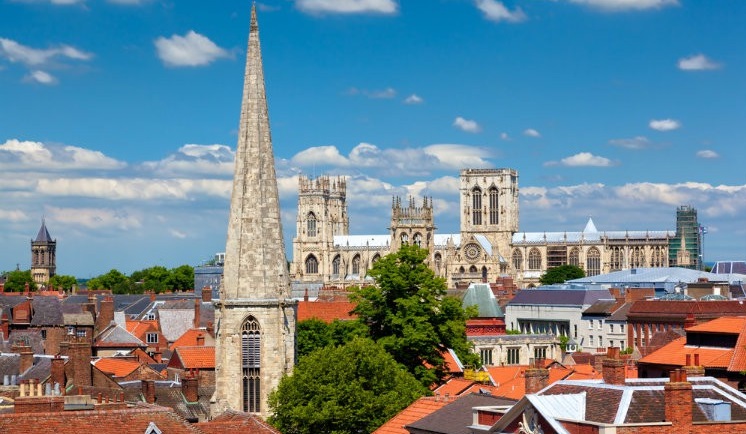 Following Executive approval, the Council will now work to deliver more than 600 new homes across the city, including 250 affordable homes. The homes will be built across eight sites, rather than the originally planned seven, thanks to the removal of the HRA borrowing cap.

The programme will also include a mix of council houses at the lowest available rents and a range of new, low-cost home ownership houses, where eligible residents can buy between 25% and 75% of their home, while paying rent on the remaining proportion.

New homes delivered under the programme will also be used to support the Older Persons Accommodation Programme, which will support elderly residents to live independently for longer.

“This is the Council’s biggest house building programme since the 1970’s and I am delighted that the proposals have received Executive approval.”

“With the removal of the HRA borrowing cap, the Housing Delivery Programme can now deliver more than 600 new homes, including 250 affordable homes, across eight sites, as opposed to the originally planned seven.”

“This plan is just one element of our work to deliver more housing and combined with current proposals included in the Local Plan, the Liberal Democrats are determined to increase the quantity and quality of housing, particularly affordable housing, throughout York.”

To find out more about the report, please visit: https://democracy.york.gov.uk/ieListDocuments.aspx?CId=733&MId=10476