Council Leader Keith Aspden has written to the Health Secretary to ask for continued long term funding for local testing and contract tracing to be delivered at least until end of March 2022. 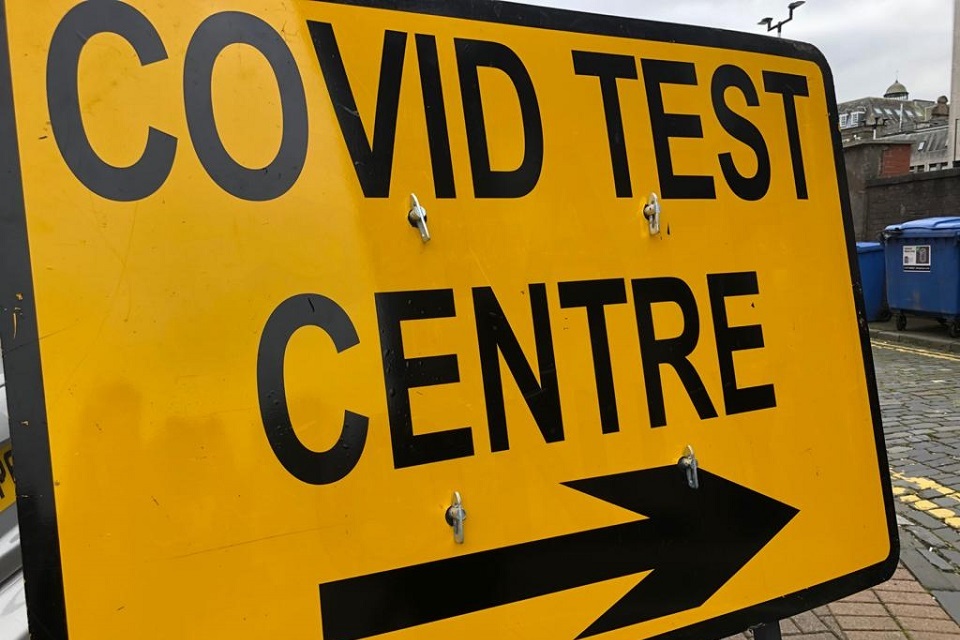 The call comes as national changes are introduced to the testing funding allocation system. The lack of long term certainty over funding will see 5 of the 8 city’s assisted community testing sites closed this week – this includes St William’s College, Acomb Explore Library, Rawcliffe Recreation Association, York Designer Outlet and York Community Stadium. Testing sites at the University of York, York St John University and Foxwood Community centre will continue to carry out assisted tests, whilst 9 other sites will now operate for collection only. The local Public Health team will additionally continue to carry out community outreach work.

Council Leader Keith Aspden has expressed his concern over the changes coming into place, just as the city enters a challenging winter period. He is calling for certainty and long term funding for testing and contact tracing from the Government, which are key to York’s Outbreak Management Response Plan.

“Lack of clarity, including on longer term funding arrangements, is causing considerable concern for city partners, and the Public Health Team. Long term planning is particularly crucial as we enter the winter period, when extra burdens are expected to be put on the local NHS and social care system and more residents requiring testing as flu and covid-like symptoms spread.

“This is yet another counter-productive decision from the Government, only a few months after our successful local contact-tracing system was re-centralised. We know that the pandemic is not yet over and case numbers in the city continue to be higher than we would like. As we continue to work together to support residents and local businesses and keep our city safe, effective testing and contact tracing system will be integral to the success of these efforts.”