Cllr Keith Aspden, Liberal Democrat Leader of City of York Council, has today written to the Prime Minister and Cabinet Office to reiterate his support for the proposals which would see York established as Britain’s ‘second city’, with the possible relocation of the House of Lords or civil service departments. Cllr Aspden first wrote to the Prime Minister in January expressing the Council’s support in progressing any proposals. 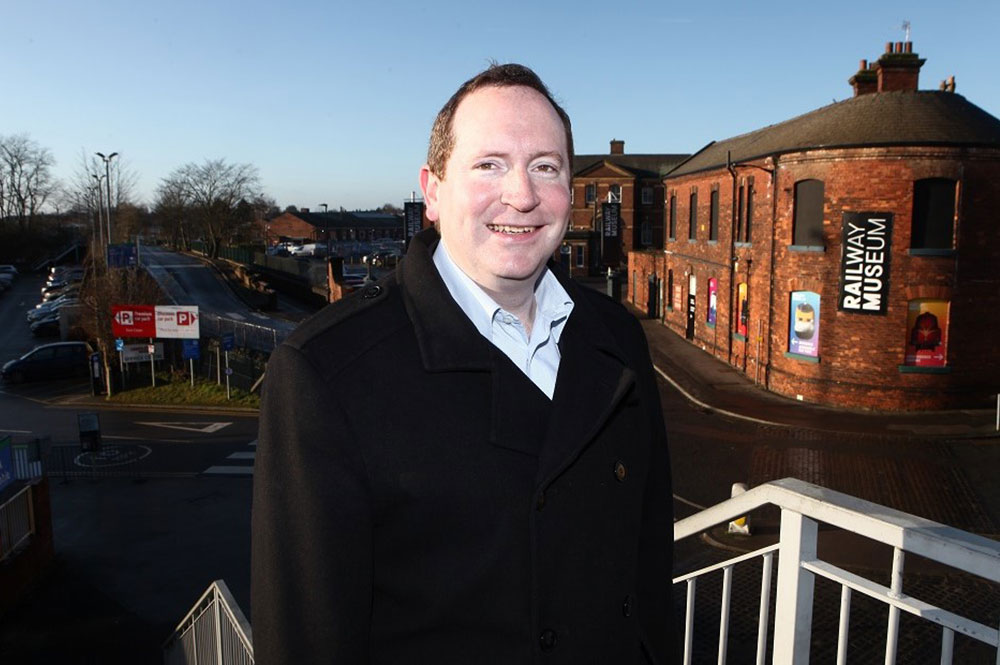 “Historically York has already been home to the seat of power in the 15th and 16th century with the Council of the North. Today York is an ambitious city, steeped in history and with many exciting prospects for the future. Worth £5.2bn to the UK economy, York is a key driver of regional growth with 9,000 businesses and 110,000 people employed across the city.

“Yorkshire and the Humber continues to receive significantly less investment in school, public transport and infrastructure than London and the South East. As reported recently by The Times, it was suggested that the Government is considering York as the best-placed location to serve as a ‘second city’ for Government. I welcome this suggestion and reiterate our support for this announcement.”

Reflecting on the significance of selecting York as a potential new home for a Government hub, Cllr Aspden added:

“We welcome the ongoing discussions regarding the possibility of establishing regional hubs, and will work to support any civil service or House of Lords relocation to York. Whilst there is real potential for this idea to bring major benefits not only to the city but to our wider region, including higher paid and skilled jobs, this announcement also addresses our continued calls to move decisions away from Westminster. These early discussions indicate a plan, which would be an encouraging and welcome step on the path to achieving a more politically and economically balanced future.

“It is particularly encouraging to learn the Government has once again highlighted the quality and future prospects of the York Central development. The Council and partners, including Network Rail and Homes England, have worked closely to develop an ambitious masterplan for the York Central site, which will deliver new homes, up to 6,500 better paid jobs and fantastic public, green and cultural spaces.

“With excellent transport links, a talented population and ambitious plans for the future, York is the ideal place for a major Government relocation. This is why I have today written to the Prime Minister and Cabinet Office to express our support for the proposals, and I look to forward to working to ensure that promises made to level-up our region are delivered.”