Following an extensive public consultation, the Council’s Executive has approved the submission of a new planning application to redesign and revitalise the front of York Station. 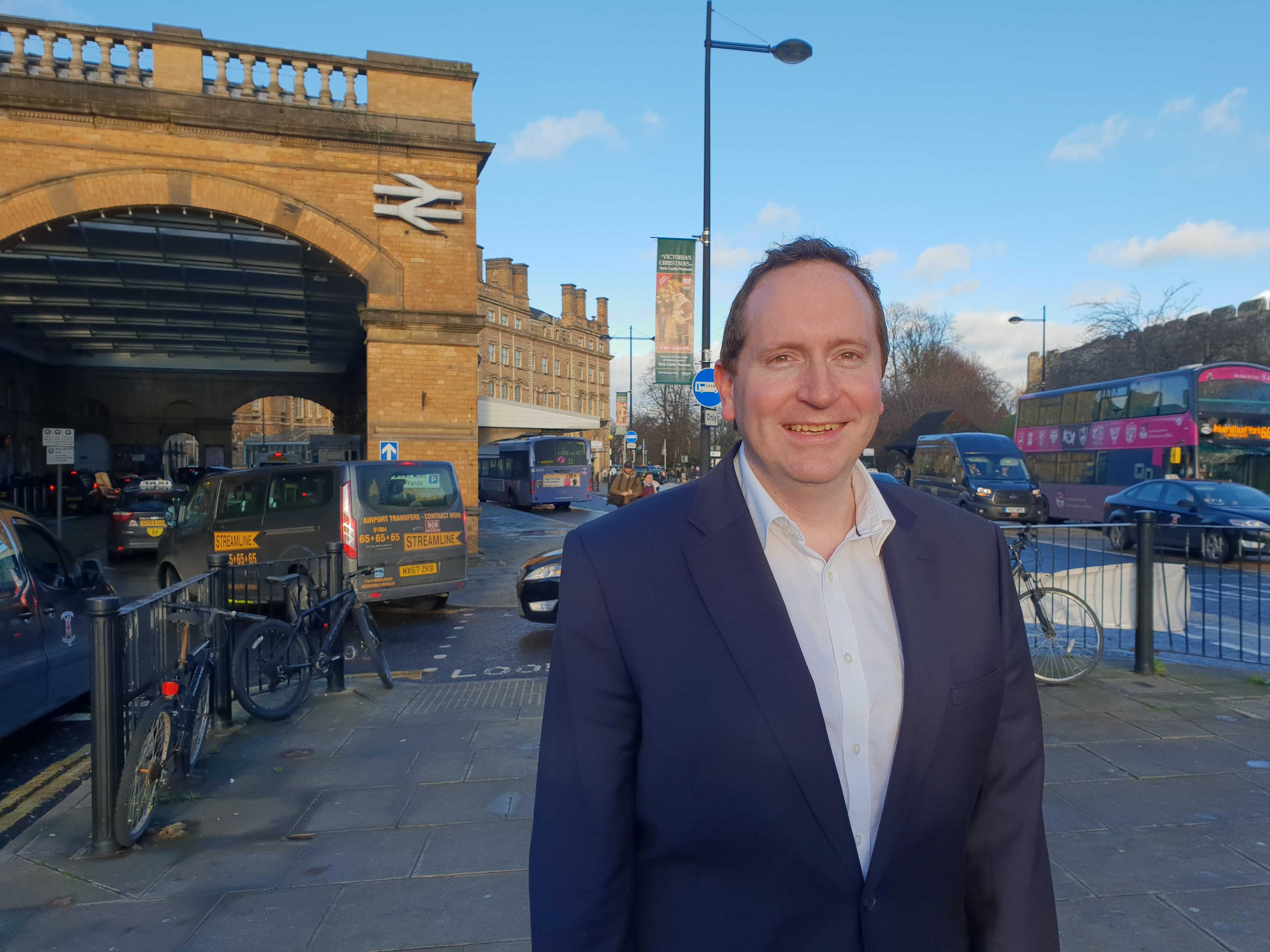 The York Station Front project aims to transform the front of York’s historic railway station by delivering new pedestrian-friendly public spaces, creating an improved setting for the City Walls and providing space to make it easier to switch between public transport.

Since the public consultation opened, nearly 1,500 responses had been received, commenting on a variety of aspects to the projects.  The comments collected have been feedback into the project, leading to new design changes.

“I am pleased that so many people got involved during the consultation and that now, those comments have been worked into the approved Masterplan.”

“By listening to residents, businesses and visitors to the city, we have developed an ambitious masterplan with the aim of providing a fitting gateway to our historic city.  Combined with developments York Central, we can transform this part of the city to the benefit of the residents and visitors who use the station, whilst improving its connection to the rest of the UK.”

To find out more about the Matserplan, please visit: https://www.york.gov.uk/StationFrontMasterplan