As a part of the Armed Forces Day celebrations, City of York Council has re-signed the Armed Forces Community Covenant in a bid to work across the city to support its armed forces community. 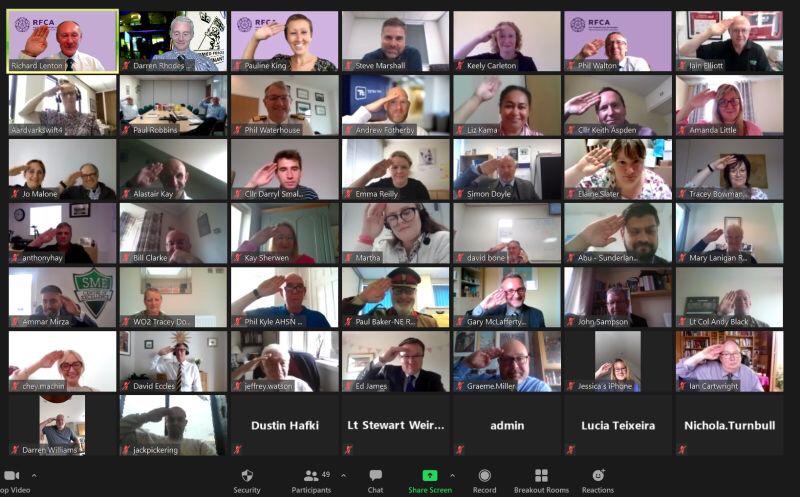 The Covenant commits the authority to ensuring that no one who has ever served in the armed forces or their families should be disadvantaged because of their service. It focuses on helping members of the Armed Forces community have the same access to government and commercial services and products as any other citizen.

Earlier in 2019, the Council received the Gold Award in the Government’s Employer Recognition Scheme for its work to support council staff who are reservists or cadet force volunteers, as well as veterans and their spouses who apply for job interviews. At the time the authority was only the seventh employer in the whole of the Yorkshire and Humber region to have won the award.

Work has been ongoing across the city to improve support for representatives from the Armed forces community since the council first signed the Armed Forces Community Covenant in 2011.

“We’re extremely proud to support York’s Armed Forces community, and it is important that we continue to build on the work we have done to date in partnership with our military partners and local businesses and charities.

“Armed Forces Week and the Community Covenant offers a great opportunity for us all to show the city’s Armed Forces community some much-deserved recognition.”

“Through the Armed Forces Covenant, we continue to honour our commitment to improve services; offering employment and education, health and housing, and support and advice to serving members of the forces, veterans and their families.” 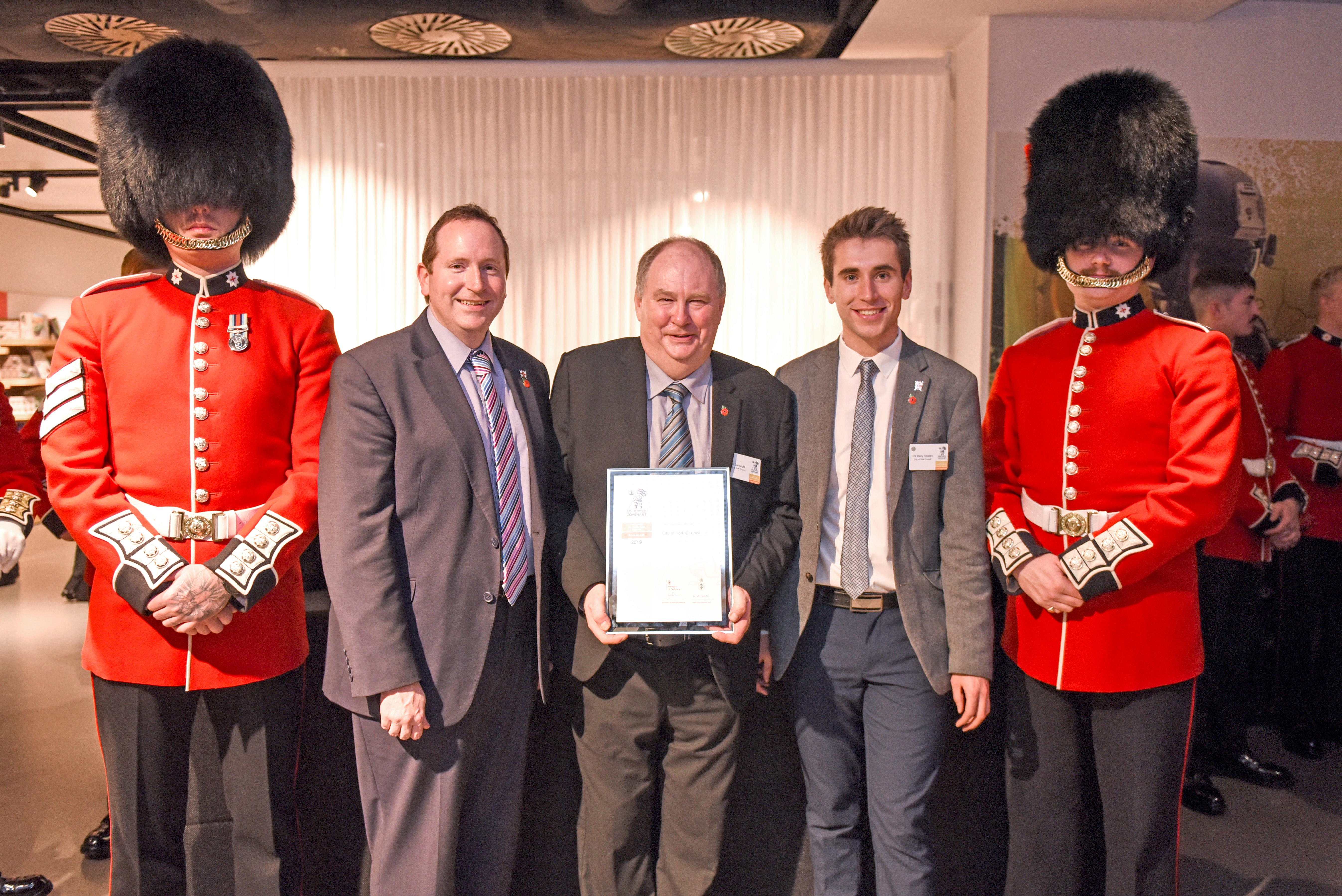