Council approves submission of Local Plan, as York looks to determine its own future.

The submission of York’s local plan has passed its final hurdle, after receiving approval from Full Council this evening.

The Local Plan will now progress to be submitted to the Government’s Planning Inspector for consideration at the end of May, along with numerous consultation responses from residents across the City.

With tonight’s approval secured, York has seized the last opportunity to submit its own Local Plan and ultimately, allow residents to determine the future of development in the City. If the Local Plan had been amended or not approved tonight, it would have resulted in intervention from Whitehall bureaucrats.

Labour tried and failed back in 2014/15 to pass a Local Plan because of their proposals to overdevelop the greenbelt. York’s Joint Administration have worked together in the spirit of cooperation to deliver a plan that strikes the right balance for York, by addressing York’s housing and employment needs, including through the regeneration of brownfield sites, whilst simultaneously protecting the Green Belt and York’s unique character.

“Tonight was York’s last chance to determine its own future and not risk intervention from officials in London. Therefore, I am delighted that Council has approved the submission of the Local Plan to the Planning Inspector.

“It is important for the future development of York that we support a plan that delivers new employment opportunities and addresses the local pressures in our housing market, but at the same time, guarantees protection for the greenbelt and York’s natural beauty. This Local Plan strikes the right balance for the city and our communities and residents.

“Labour councillors tonight voted against the submission this draft plan. Their actions could have lead to Government intervention and a developers ‘free for all’ in York. The Liberal Democrats will continue to ensure that resident’s opinions are included in the plan, such as the commitment to protect the greenbelt, and that residents are consulted on issues that matter to them.” 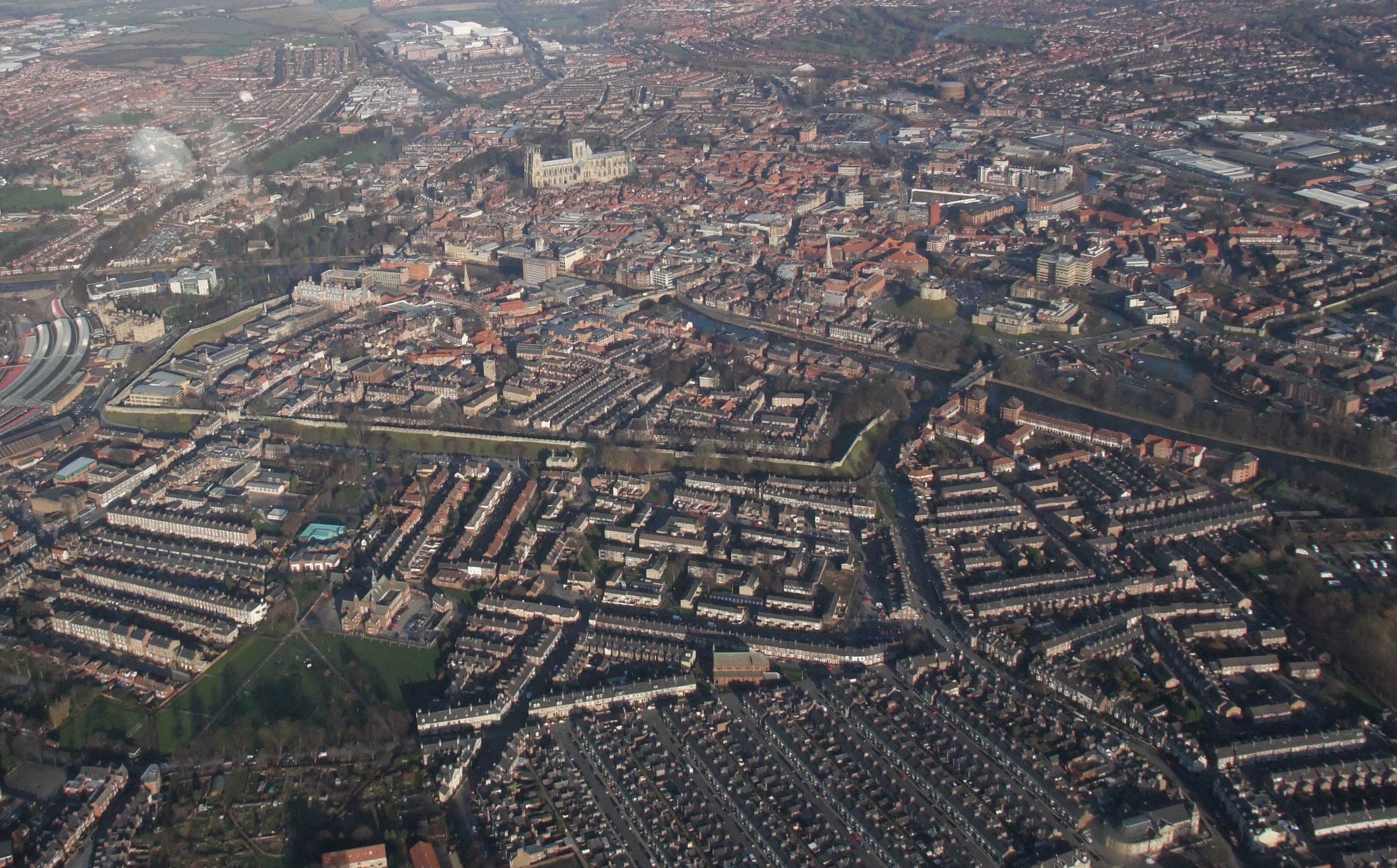