Earlier in August, the Council’s Executive approved proposals for a new community woodland to be created, which will see 50,000 trees planted by 2023. It has now been confirmed that 154 acres of farmland between Knapton and Rufforth on the outer ring road, with a further 10 acres on the inner ring road, has been secured to create the new woodland. 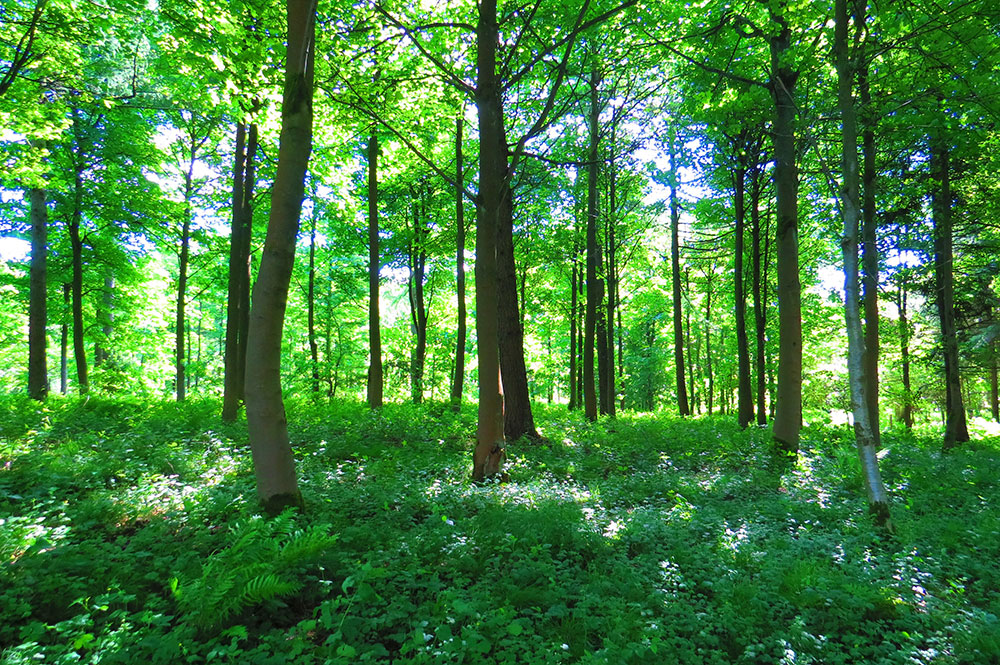 This the latest step in the council’s efforts to improve York’s air quality and move towards becoming carbon zero by 2030, and improve access to big, open green spaces throughout the city, led by Cllr Paula Widdowson, the Liberal Democrat Executive Member for Climate Change.

Whilst it will take some time for the land to be developed into a community and leisure space, planting is expected to start this winter or early next spring once plans have been approved by the Forestry Commission. In the meantime, other preparatory works, including a permit application and resident engagement, will be taking place, alongside wildflower planting on up to 35 acres of the site.

The Council is currently working with the Northern Forest to secure funding from the Government, which may potentially cover the costs of land purchase, planning and planting. The new woodland, being developed as a part of the Northern Forest initiative, will see the council supporting and demonstrating local leadership in creating a sustainable natural environment. The new wooded area will serve as a new green space for the city, increasing the amount and quality of diverse habitats for our wildlife and improving the city’s air quality, with the woodland acting as a carbon sink absorbing some of the emissions produced in York.

York Liberal Democrat Councillors are continuing to invest in measures and initiatives, which would help not only retain the environmental benefits of lockdown but also aid in the administration’s plan to become zero carbon by 2030.

“I am delighted to see that following our continued investment in public transport, electric charging infrastructure and home insulation, the plans to develop a major new woodland are progressing at pace. With the land secured, we can now move on to the next phases of this exciting project, which will see local communities and experts take the lead in making sure we deliver a space which is beneficial to both the city’s residents and our wildlife.

“Our successful cooperation with partners in the Northern Forest initiative also puts us in a position to apply for government funds which may pay for most of the land and support the cost of planting the trees as well as their ongoing maintenance. Whilst this is another major step towards our carbon reduction aims, the plan also provides significant new green space, which will support the wellbeing of our city’s residents for generations to come.”