Cllr Keith Orrell, Liberal Democrat ward Councillor for Huntington and New Earswick, has been appointed the new Lord Mayor of York after being elected by colleagues and receiving his appointment during today’s Annual Council meeting.

Before becoming a Councillor, Cllr Orrell spent nearly 30 years working in special education, becoming Deputy Headteacher of a school for Children with Moderate Learning Difficulties and then Head of a Unit for Autistic children.

Cllr Orrell has served his local community for 15 years, since his election in 2003. Prior to this, Cllr Orrell also served on South Tyneside Council for 8 years; making him one of the most experienced Councillors in York. Cllr Orrell has also served on City of York’s Executive between 2003 and 2007. He was then elected to the North Yorkshire Police Authority and served on the authority until its abolition in 2012.

During the ceremony, the new Lord Mayor discussed the renewed national effort to curb plastic pollution in the UK. Outlining his intentions for the year ahead, the new civic party will work to:

“It is a great honour to become the Lord Mayor of York, with my wife Judith as Lady Mayoress; one of the most prestigious civic posts in the Country.”

“York is very special place, to me and to so many others, so this is a great responsibility. I will do my absolute upmost to uphold the traditions of the Mayorality.”

“I am delighted that Verna Campbell will be my Sheriff with her husband Professor Colin Campbell, as her Sherriff’s Consort. Verna has worked for many organisations across the city and Colin is a well respected academic. We will all do our best to use the Office of Lord Mayor to promote sustainability in York.”

“I would also like to thank Sir Vince Cable for taking time out of his busy schedule and speaking today. As a son of York and regular visitor to York, it was entirely fitting that he should speak today.”

Away from politics, Cllr Orrell is a member of Heworth Golf Club and was Captain of the club in 2012/2013. Cllr Orrell is married to Judith and they will celebrate their silver wedding in October this year. 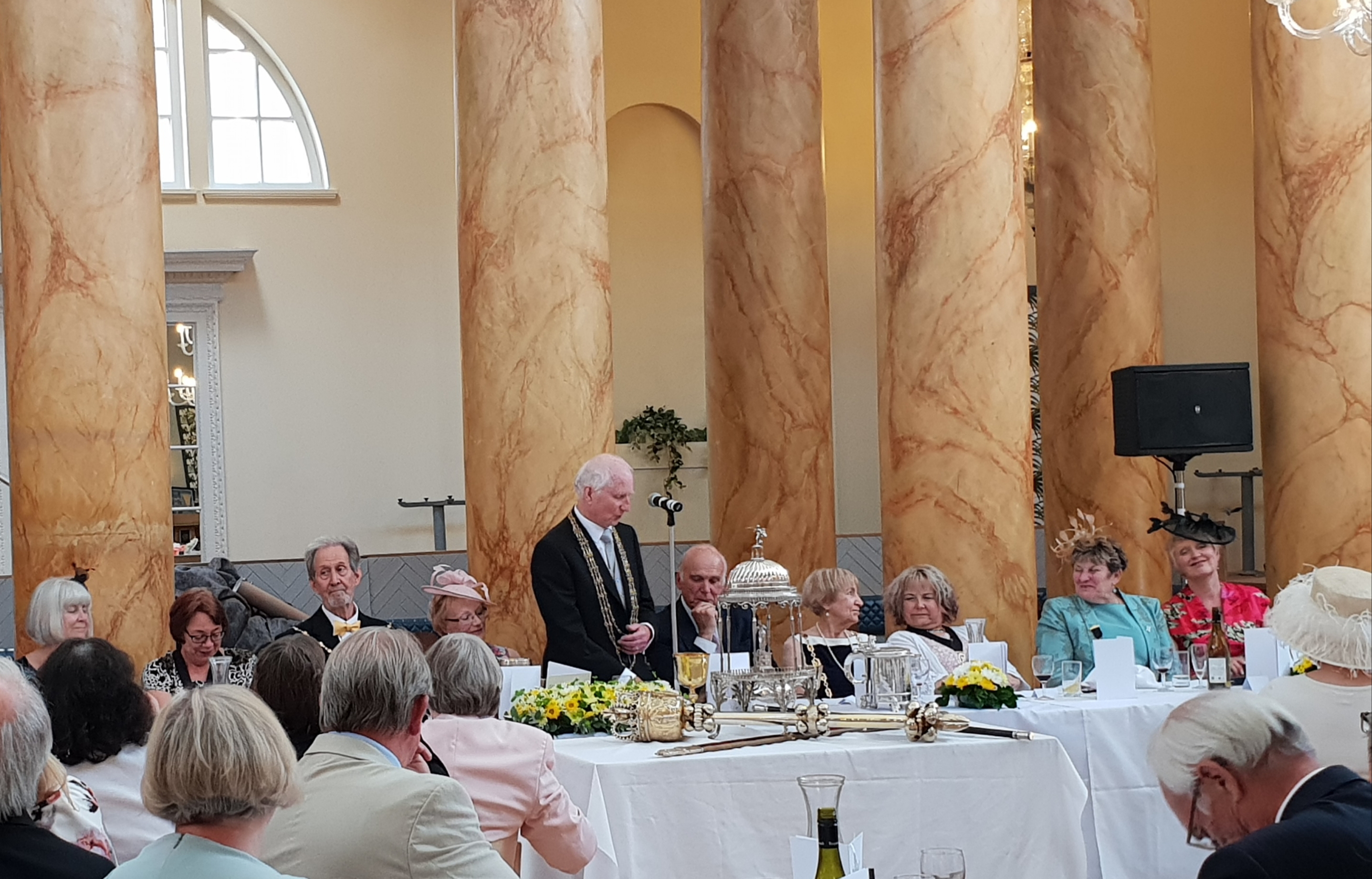