Cllr Chris Cullwick, Liberal Democrat ward Councillor for Huntington and New Earswick, has been nominated to become the new Lord Mayor of York following a meeting of Full Council this evening (19th December 2019). 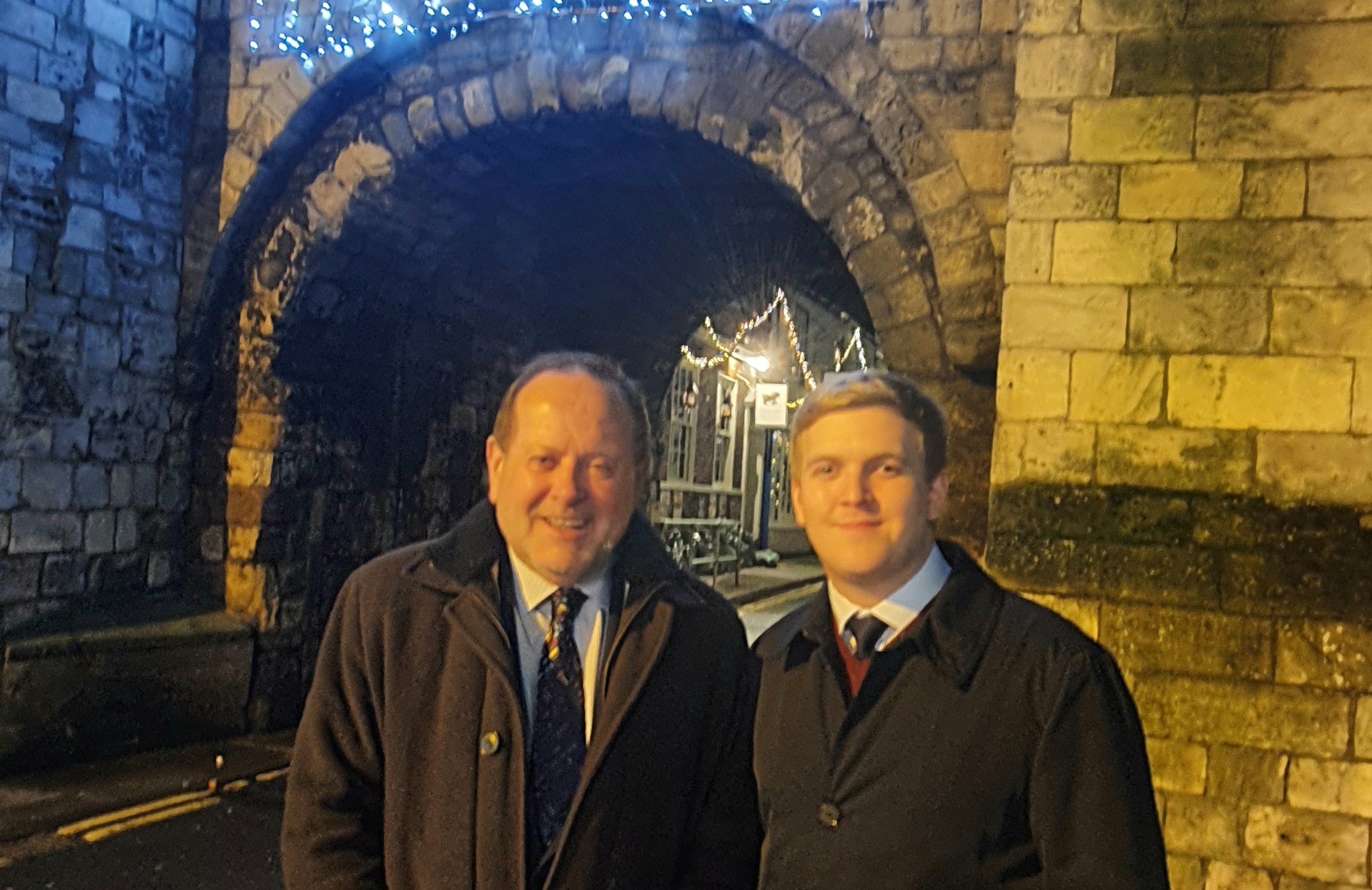 Cllr Cullwick has lived in York since 1984 and served as a Liberal Democrat Ward Councillor for Huntington and New Earswick since 2015. He has been instrumental in establishing numerous initiatives in the city, including Foodbanks, Street Angels, York Schools and Youth Trust (Yo-yo), Family Matters, Spurriergate Meeting Place and the One Voice Trust (a network of churches).

Ordained in the Church of England for nearly 40 years, he has served most of this time in York, including ten years as a chaplain to the city whilst based at York St John University Chaplaincy

His wife, Joy, a psychotherapist and retired University lecturer, will become the Lady Mayoress. They have two sons and three grandchildren. Cllr Cullwick has chosen Cllr Ashley Mason to serve as Sheriff, with his wife Danielle as Sherriff’s Lady.

“The Lord Mayoralty of York is one of the oldest and most prestigious civic posts in the country, so it is a great honour to be nominated as the Lord Mayor of York, with my wife Joy as Lady Mayoress.”

“York is very special place, to me and to so many others, so this nomination in an absolute privilege for me and my nominated civic party.”

“I am delighted that Cllr Mason will be my nominated Sheriff, with his wife Danielle, as his Sherriff’s Lady. Ashley has been a Councillor in the city for many years now and has contributed a great deal to York. We will do our utmost to promote positive change here in York.”