Councillor Chris Cullwick, Liberal Democrat ward Councillor for Huntington and New Earswick, has been appointed the new Lord Mayor of York after being elected by colleagues and receiving his appointment during today’s socially distanced Annual Council meeting. 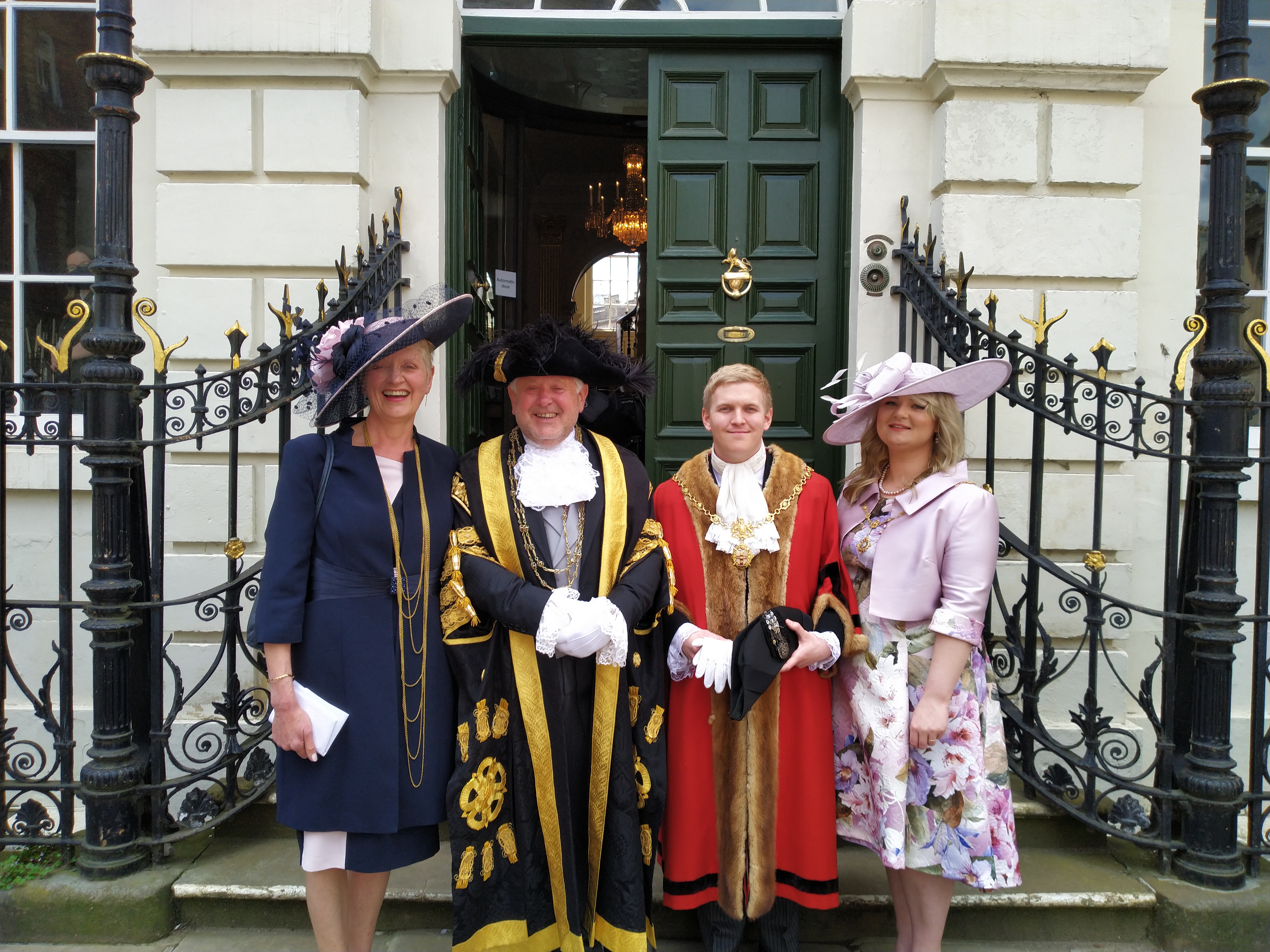 Cllr Cullwick has lived in York since 1984 and served as a Liberal Democrat Ward Councillor for Huntington and New Earswick since 2015. He has been instrumental in establishing numerous initiatives in the city, including Foodbanks, Street Angels, York Schools and Youth Trust (Yo-yo), Family Matters, Spurriergate Meeting Place and the One Voice Trust (a network of churches).

Ordained in the Church of England for more than 40 years, he has served most of this time in York, including ten years as a chaplain to the city whilst based at York St John University Chaplaincy.

During the ceremony, the new Lord Mayor highlighted the incredible work done by city’s key workers, volunteers and charities over the last year. Outlining his intentions for the year ahead, Cllr Cullwick together with the incoming civic party committed to work to:

• Raise awareness of extensive existing voluntary and community sector to harness the commitment and drive of our communities who have pulled together during past year’s challenges.
• Support York’s many charities and human rights organisations to help address inequalities that have been further exposed in the aftermath of the Coronavirus pandemic.

“It is a great honour to continue one of the most prestigious civic traditions in the Country by becoming the Lord Mayor of York, with my wife Joy as Lady Mayoress.

“This wonderful opportunity brings with it a great responsibility. I will do my absolute upmost to uphold the traditions of the Mayorality and represent our beautiful city.

“I am delighted that my colleague Cllr Ashley Mason has accepted the role of Sheriff with his wife Danielle Mason becoming Sheriff’s Lady. We will all do our best to use the Office of Lord Mayor to promote and support our amazing and diverse communities.

“As we look to build back better, I believe that we must also focus on rebuilding a fairer and more equal city. By working with our terrific charities we will make sure to support York’s communities who have displayed incredible resilience throughout the challenges of the past year.”