Lib Dem-led administration has announced that a citizen’s advisory panel will be formed to support the implementation of the Auditor’s recommendations in a bid to further improve transparency and bolster governance procedures at the Council. This follows the approval of the Council’s action plan at a Full Council meeting on the 4th May. 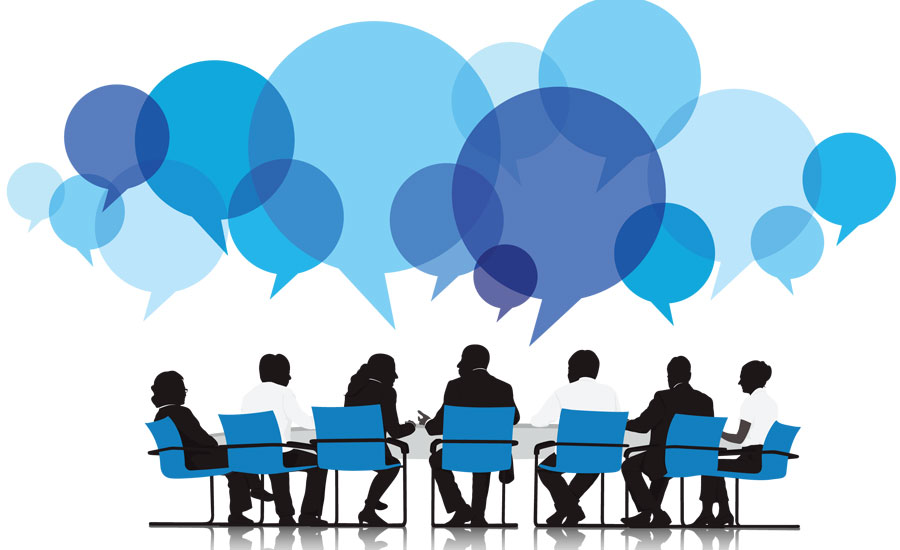 Councillors have agreed to the developed action plan which will address auditors' recommendations as a part of their recent Public Interest Report. The action plan outlines such improvements as extra training for councillors, improved business case formats, revised code of conduct and regular constitution reviews amongst other actions.

As a part of this work, Lib Dem-led administration has proposed the establishment of a citizen’s advisory panel to make Council processes more transparent and give opportunity to residents to shape governance at the Council. For example, this administration will soon bring forward proposals to commence an earlier consultation on the Council budget and such an issue could be considered and tested through the Citizens Advisory Panel.

“Over the last year we have seen local residents take the opportunity to participate in local day to day running of the city as virtual meetings have improved accessibility and flexibility of the democratic process. We want to build on this and ensure that residents are at the heart of the governance improvements that will be taking place at the Council to provide further assurances to councillors and residents.

“I look forward to hearing resident views on how we can make our local governance processes more transparent, accessible and durable.”

“There is certainly more that can be done at the Council to improve upon governance arrangements and, more widely, bolster existing processes. The action plan will complement the work already underway and will include creating a revised constitution, a new model code of conduct, template reports and decision logs. Through the Citizens Advisory Panel we will have the chance to engage directly with local residents on issues of governance and transparency.”