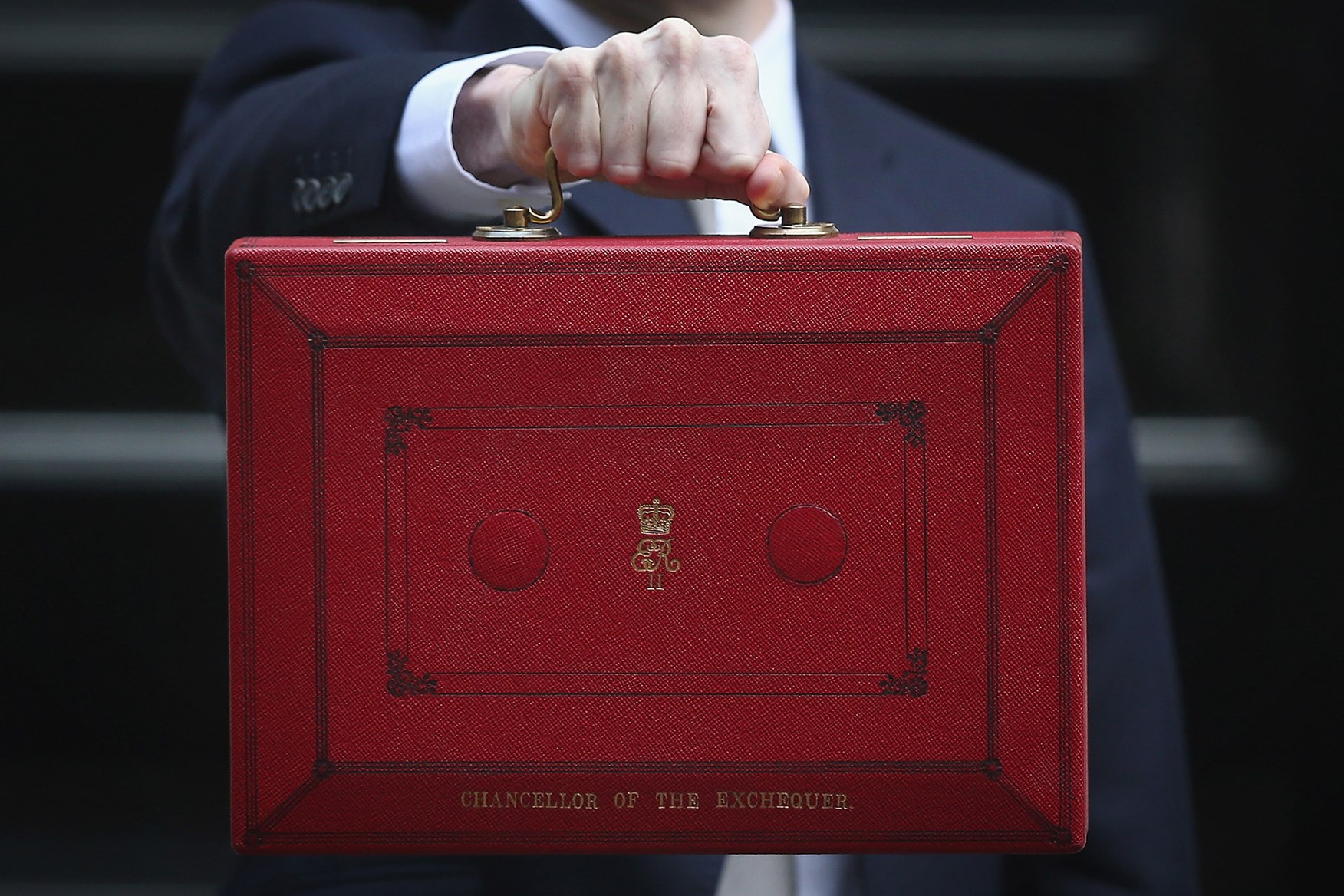 At the beginning of the week, the Chancellor and the Tory Government announced their Autumn Budget for 2018, pledging an ‘end to austerity’, despite local services across the country having to make cuts against the backdrop of declining Government support.
Next year, Local Government will face £1.3 billion worth of planned cuts to services and despite the Chancellors talk about giving councils ‘greater control’ over finances, the revenue support grant that councils rely upon is being phased out by 2020.
Councillor Andrew Waller, Liberal Democrat Deputy Leader of the Council, commented:
“The Chancellor’s latest budget, although providing an array of soundbites, fails to offer anything of substance in the way of support for our local services.”
“While £650 million for our adult social care system may sound a lot, this includes £240 million already announced for reducing winter pressures.  Adult and Children’s social care is facing a funding gap of £2.6 billion in the next financial year, so the additional £410 million is clearly not enough.”
“York’s schools are the worst funded in the country and their budgets are continuing to be stretched.  However, the funding announced by the Chancellor will not be enough to allow schools to recruit more teachers and is less than the amount of funding being allocated to fix potholes. The Chancellors “little extras” quote for schools will go down very badly with schools, which are struggling to balance their budgets.”
“This Budget has also unsuccessfully capitalised public appetite to improve our environment and tackle climate change.  With the omission of a plastics cup levy, we are faced with the same challenges.  We cannot simply recycle our way out of the Plastic Crisis and the burden on local authorities, who have to dispose millions of single use plastic items each year, remains.”
“The lessons of the problems with Universal Credit roll out have yet to be learned before it can be clear that enough funding to sort the issue which has had such a heavy impact on many families already before the main roll out.”
“Ultimately, the test of the budget will be whether we will see more police officers, teachers, and support for council services – and it is lacking in all three.”