Munira Wilson MP, the Liberal Democrat Spokesperson for Health, Wellbeing, and Social Care, is working with York’s Lib Dem councillors to challenge the extent to which the reforms set out in the NHS White Paper could impact local communities. 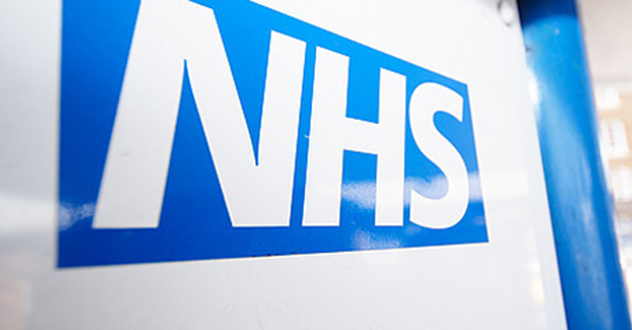 The NHS White Paper, which earlier in April set out the reforms envisaged by the Government to be featured in the upcoming Health and care Bill, would see the long-standing ‘power of referral’ abolished.

This proposed change would see local authorities and local residents blocked from challenging centralised NHS decisions, under the fig leaf that they were involved in the decisions. This is a major change in legislation and would see a major impact on how local communities are consulted.

Munira Wilson MP has taken on this issue at the House of Commons, submitting questions to the Minister for Health and Social Care to make sure the issue receives the deliberation and scrutiny that is needed.

Under the wide-reaching reforms presented in the White Paper, the Secretary of State for Health and Social Care would have extensive new powers at a national and local level in the NHS, for example, to direct NHS England, direct local services via NHS England, and to change or even abolish national arm’s length agencies.

Munira Wilson MP, Member of Parliament for Twickenham and the Liberal Democrat Spokesperson for Health, Wellbeing, and Social Care, commented:

“I am proud to be working in tandem with Lib Dem Councillors in York to find out more detail on the Conservatives’ new proposals. We cannot allow a power grab from the Secretary of State that could leave local authorities unable to stand up for the interests of their communities.”

Councillor Carol Runciman, Liberal Democrat Executive Member for Health and Adult Social Care and chair of the Council’s Health and Wellbeing Board, added:

“On first impression, a government white paper on legislative reform may appear technocratic. But the changes outlined are of acute importance to the public – who are both the funders and consumers of health and social care services.

“The joined up work of local authorities and scrutiny committees is crucial in ensuring that our local communities are best served when it comes to decisions which are often far-removed and centralised. I am glad to work with our colleagues in the House of Commons to make the case for local authorities to have more input in decisions that affect their communities.

“There are urgent changes that need to take place to bolster NHS services and fix social care, however, Ministers should put local communities and councils at the heart of these reforms.”