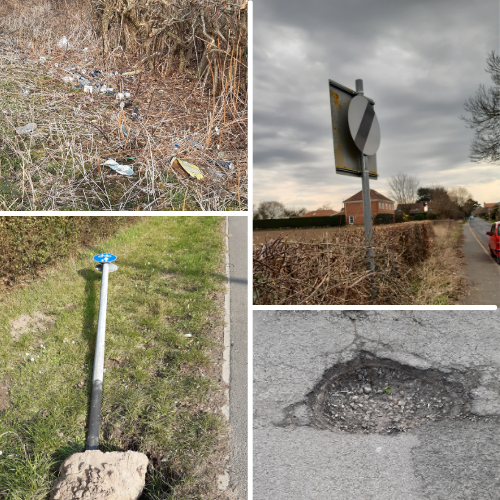 Our Rural West York councillors have been hard at work improving the Ward, ensuring it is a safe and pleasant place to live, by listening to locals and reporting casework.