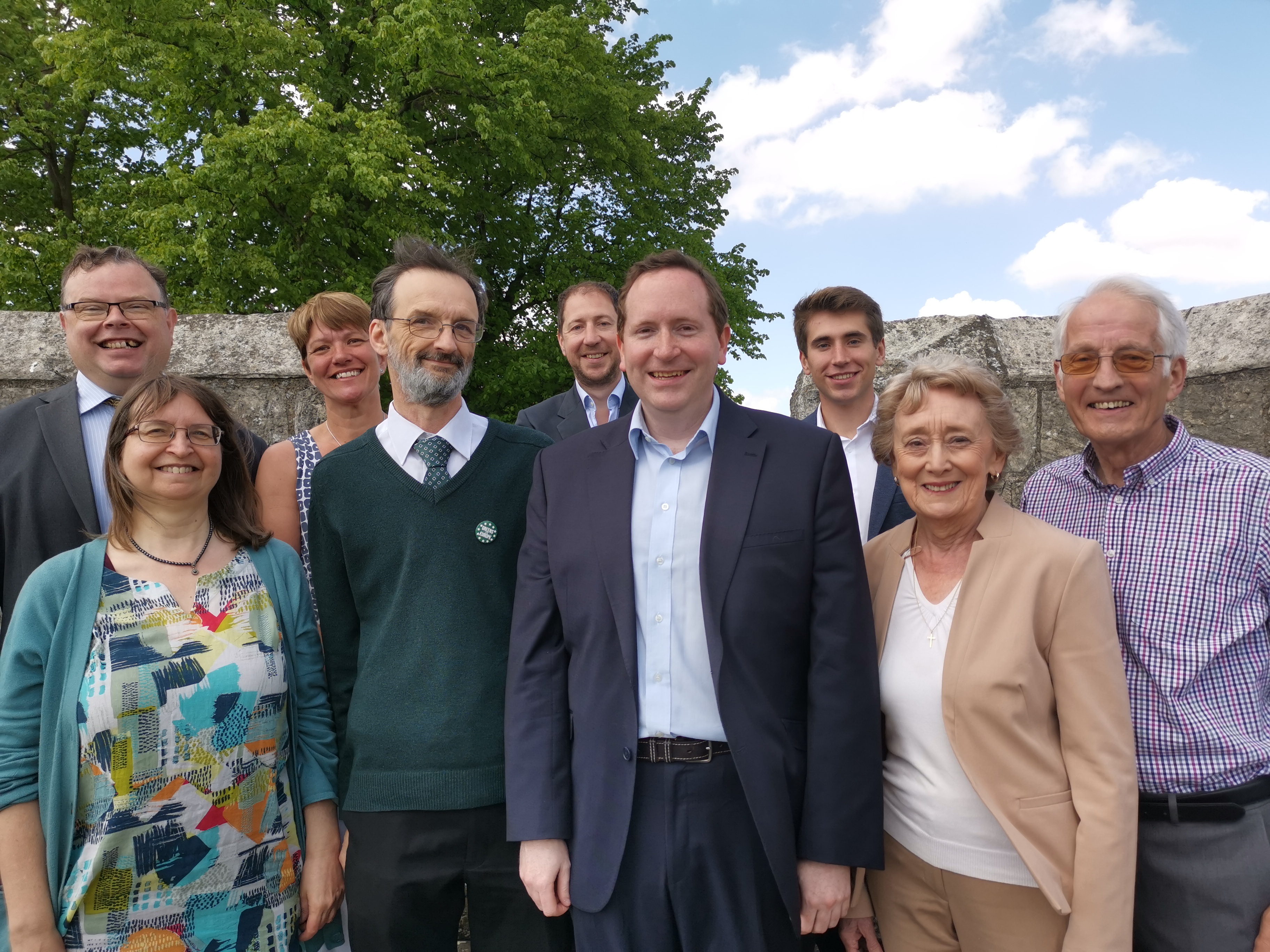 Over recent years, the Council has seen its funding from the Conservative Government significantly decline.  The Council’s revenue support grant, which had previously totalled over £58 million in 2007, has now been reduced to £0.  2018 and 2019 have also seen tremendous financial pressure placed on York’s Adult Social Care system, placing further strain on the Council’s finances.

In response to these challenges, Liberal Democrat Councillors have worked hard to ensure that the Council Budget proposes significant investment in a number of priority areas; protecting frontline services, tackling the climate emergency, investing in young people and supporting the services which protect some of the most vulnerable in our city.

-  Over £1 million to create a new ‘Neighbourhood Street Service’ which will work to tackle a variety of local issues, from fly-tipping, to improving waste collections and protecting grass verges;
-  An additional £12 million to improve the city’s roads over the coming years, including the creation of dedicated pothole repair team;
-  Over £4.5 million to support crucial adult social care services, in order to ensure the most vulnerable in our city are cared for;
-  Over £4 million to kick-start new initiatives in tackling the climate emergency.  This includes £200K to update the Local Transport Plan, £300K for a Climate Change Delivery Programme and £3 million to support the development of the Northern Forest over a number of years;
-  Over £700K to invest in the city’s young people, including £500K to improve school accessibility, £30K for Early Years support schemes, £50K to deliver early mental health support, and over £40K to create a series of summer school projects.

“We have committed to ensuring that the Council’s budget setting process is far more open and transparent than in previous years, and that is why I am pleased to have published our budget proposals much earlier this year."

“Council’s across the country are continuing to face unprecedented financial pressures, particularly as the Government fails to get to grips with the crisis in adult social care. Nonetheless, we have worked hard to ensure that resident’s priorities are reflected in this year’s Council budget, from protecting our frontline services to tackling the climate emergency.”

“These proposals, including for a new neighbourhood street service and further funding to improve roads, will be taken to Executive Member Decision Sessions later this month, where local residents will be provided the opportunity to have their say on our proposals. I look forward to receiving feedback on what is an ambitious investment strategy for our city.”

For a small summary of our priorities in the 2020-21 Council Budget, please click here.