Brexit preparations to be discussed by Council Executive

Preparations in the event of a ‘no deal’ Brexit are to be discussed by the Council’s Executive after a report was published today underlining the efforts being taken to ensure continuity across the city. 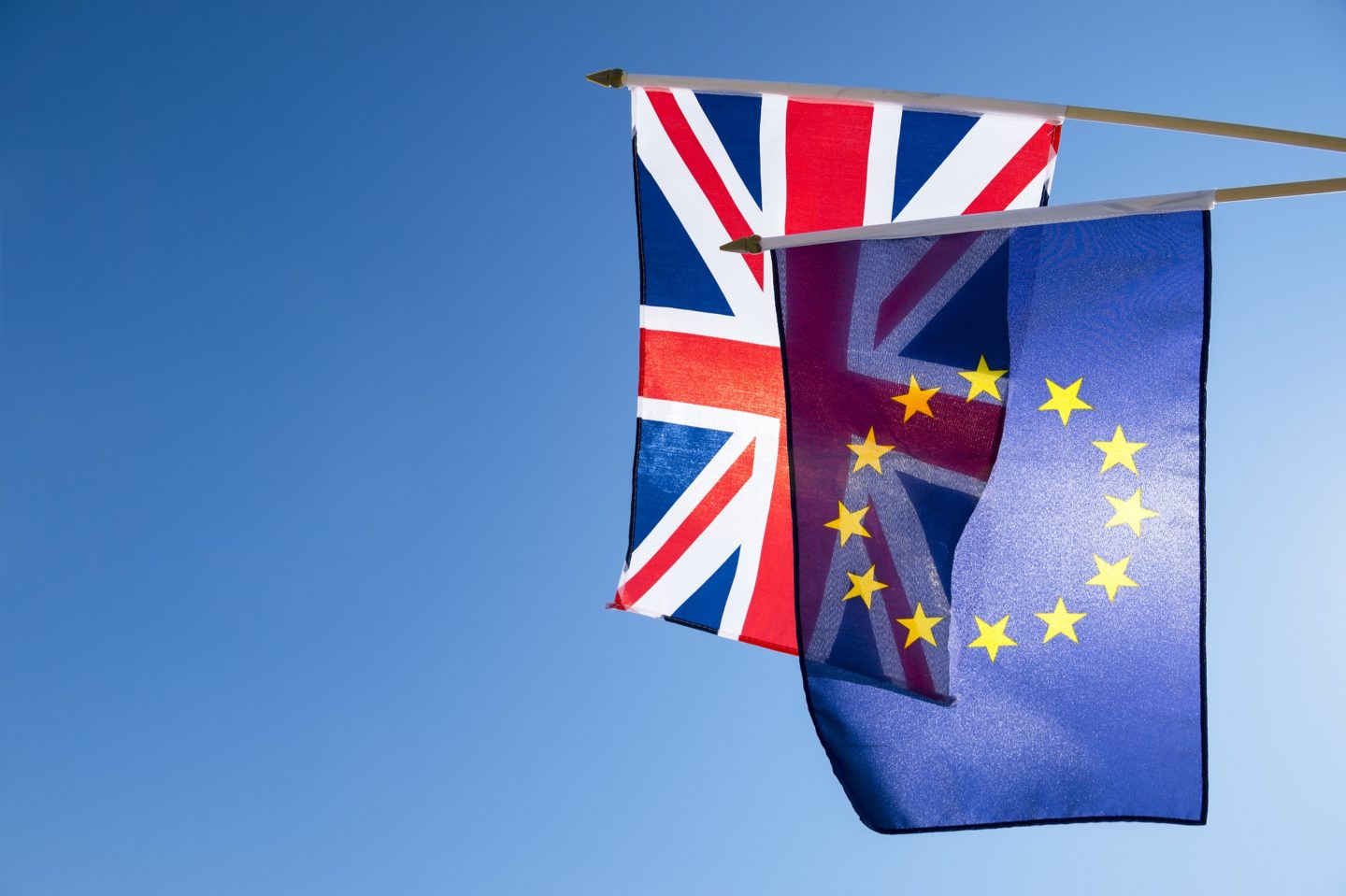 The report, which is due to be presented to the Council’s Executive at the request of Liberal Democrat Councillors, outlines the work and preparations being made by the Council to ensure day-to-day business is maintained in the event of a ‘no-deal’ Brexit.

The report highlights that a number of discussions are ongoing with key partners to understand any concerns or issues. This has included conversations on skills availability through a potential loss of EU migrant workforce, post-EU funding and supply chain disruption for materials, goods and exports.

By mid-November, it will be clearer as to whether the UK will secure a deal with EU. In the meantime, the Council will continue work with its partners to understand the impactions of a deal, or no deal, on the city and Council services.

“I am pleased that the Liberal Democrats have been able to bring this report to the Council’s Executive and highlight what preparations we are making as local authority, should the Government fail to secure a deal.”

“With the continuing uncertainty and confusion as to the future of Brexit, it is absolutely crucial that we are able to plan and prepare in order to minimise disruption and retain a successful York economy.”

“A wide range of discussions are ongoing with partners to determine what impacts could be felt by the city and if needed, what action we can take as a Council to ensure day-to-day business continues.”

"The situation has changed, the facts have changed. We were all told the British government was going to save vast amounts of money. We now know that’s not the case: there’s the £40 billion divorce settlement, the economy’s slowing down and there’s less money for the NHS. That is why we are fighting to give the people the final say on the deal, and an opportunity to exit from Brexit."

To date, nearly 30 councils have responded to a freedom of information request for their Brexit plans, with some expressing mounting concern at having to plan to deliver local public services post-Brexit. Brexit contingencies have also been discussed by the West Yorkshire Combined Authority (WYCA), who have requested that the loss of regional funding from Brexit should be matched by the Government.

The Council’s Executive will discuss the ‘Planning for the possibility of a “No-deal” Brexit’ report at a meeting of the Executive on the 18th October.