York is one of the worst affected areas in the UK affected by regular flooding and in 2016; the city was identified by the Environment Agency as one of the most at risk areas for surface water flooding in the UK. With the ever increasing risk of flooding from both the Ouse and Foss rivers, it is clear to see that York is in urgent need of greater flood defences. 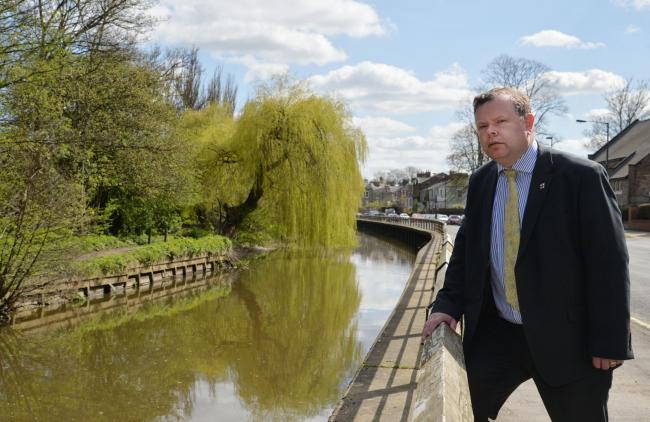 The Liberal Democrats have long campaigned to secure better flood defences for York and since the Boxing Day floods of 2015/16, a number of flooding schemes have been given the green light and are currently being developed.

However, these schemes are only the beginning. There is far more that needs to be done and further action is needed to build in the latest in flood prevention technology across the entire city.

Liberal Democrat Councillors are continuously working with the Environment Agency to secure investment in York’s flood defences and more recently, the Agency made £45 million available to be spent on flood defence projects in the city.

As community champions, we have also worked hard to ensure residents are consulted every step of the way on any scheme to deliver flood defences in local communities; ensuring local views are at the heart of any proposals.

With the ever increasing risk of flooding in the city, it is absolutely essential that investment is utilised and delivered at speed. The Liberal Democrats are working tirelessly to ensure that better flood defences are delivered across the city and If you support our work, then please add your name to our campaign and get in touch with your local Liberal Democrat team to learn what you can do to help.