Back York petition submitted to Parliament

With over 3,200 signatures from local residents, the cross-party petition to keep decisions for York in York has been presented to the House of Commons. 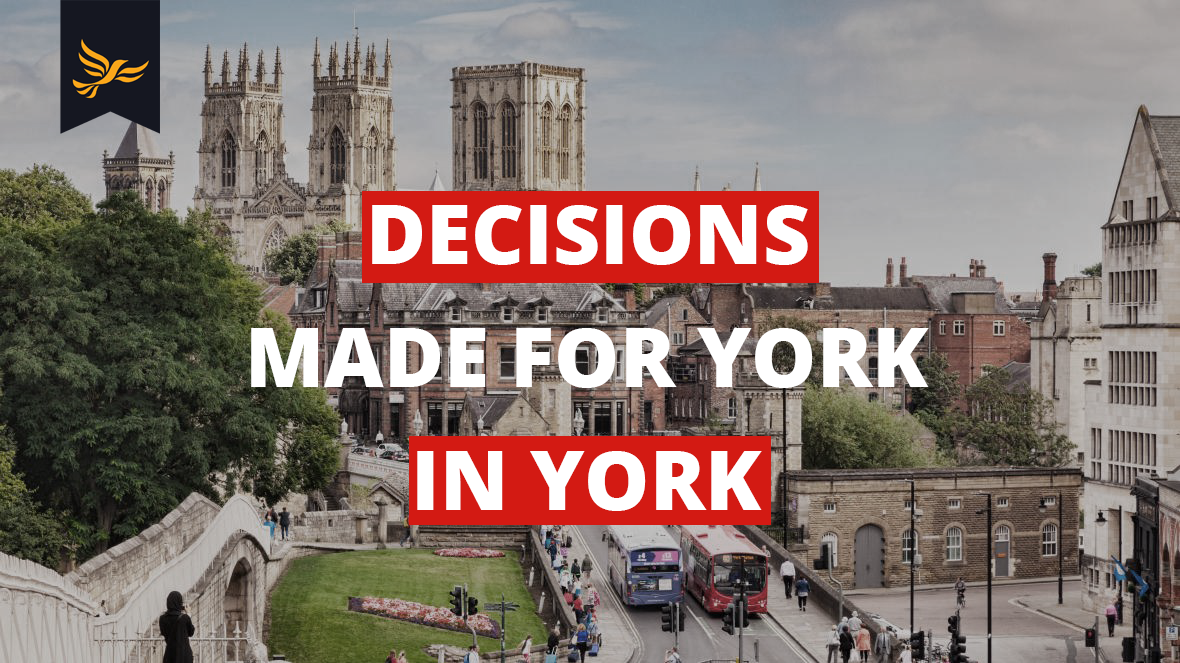 Launched at a cross-organisation event last year, the petition opposes proposals to merge York into a new council stretching 65 miles north/south, and 45 miles east/west. With cross-party support and the backing of city’s key partners, the petition is intended to show the Government the extent of the opposition to any plans which would weaken accountability, erode local democracy, and disrupt services at this already challenging time.

Rachael Maskell MP, presented the petition at the House of Commons on behalf of the cross party Back York group, which represents local Lib Dem, Labour, Green and Independent parties in York.

Evidence submitted by the Council earlier last year demonstrates the significant detrimental impacts of any local authority merger which includes York. Such impacts include the eroding local decision making in York, increasing council tax, breaking the 800-year historical connection between the Lord Mayor, council and the city, and disrupting key services at a time when they are needed the most.

Local residents have only this week to have their say on the future of local government in York and North Yorkshire. The Government’s consultation on local government restructure will close on the 19th April. It can be completed via https://consult.communities.gov.uk/governance-reform-and-democracy/northyorkshire/consultation/ or by emailing [email protected] .

“Residents, businesses and key partners are clear that what matters now for our city is continuing our local and regional efforts to recover and rebuild. They do not support being forced into a merger which would see the city lose its local democracy, disrupt services and be of direct financial impact to households locally.

“By avoiding the unnecessary disruption and cost caused by boundary changes, we can quicker access the investment unlocked by devolution, which will benefit our communities and businesses and help facilitate a strong recovery.

“I would like to thank everyone who took the time to sign the petition and send Government a clear message – decisions for York should be made in York.”