York Lib Dem councillors have hit out at comments made by the Conservative Police, Fire and Crime Commissioner in the wake of the Sarah Everards’s horrifying murder, calling for his resignation. 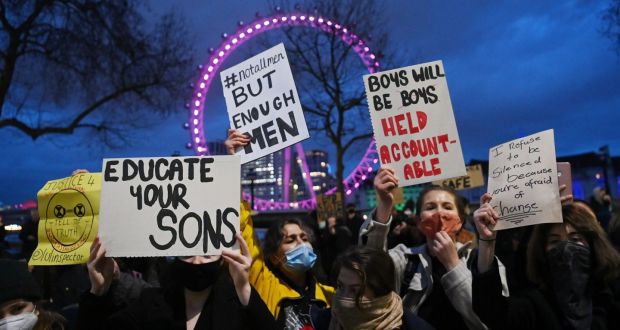 Speaking about the case, North Yorkshire Police, Fire and Crime Commissioner Philip Allott said Ms Everard "never should have submitted" to the arrest and that ‘women need to be streetwise about when they can be arrested”.

“This victim-blaming comment made by Mr Allott is not only offensive but deeply counterproductive to the intensifying calls for action to stop violence against women in the light of this tragic murder. Frankly, his apology is not enough, and he should resign.

“As the elected Police Commissioner it is his duty to work with our communities, and the regional and local police force, to start the work to reassure all those who are rightfully horrified by Sarah’s murder and this Government’s lack of action to address violence against women.

“Since Sarah Everard’s tragic death, 80 women have allegedly been killed at the hands of men. Making urgent legislative changes, and rebuilding trust in the system and police is the only way this can be addressed. Government and police forces must start to take violence against women and girls seriously. There is need for an institutional, as well as legislative change, throughout policing and government to protect women and girls and make our streets safe.”