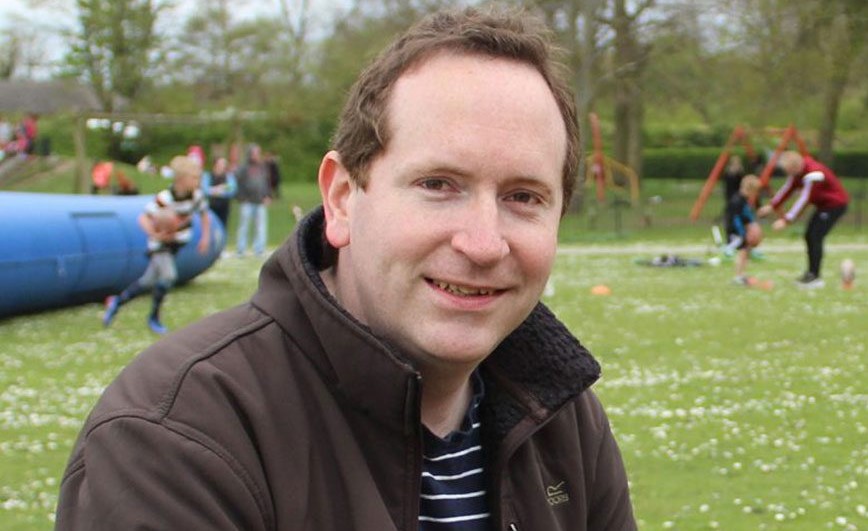 "Every day as Council Leader, I have seen how the communities and villages of York deserve better. But I can't solve all of these problems locally. Whether it be for improved public transport infrastructure, Yorkshire devolution, or investment in schools, education and skills; more needs to be done nationally.”

Keith has been representing communities in York Outer since 2003, when he won his seat as councillor for Fulford as the youngest councillor in the country. In addition to retaining his seat (and taking on responsibility for Heslington, when the wards were merged in 2015), Keith has delivered positive change for the people of York through his roles as Leader of the Liberal Democrat Group, Deputy and then Leader of City of York Council.

As Leader of the Council, Keith has overseen decisions that directly address some of the biggest issues facing the country today, including declaring a climate emergency and setting an ambitious target for carbon neutrality by 2030, and preparing the City for the possibility of a no-deal Brexit.

Keith has a particular interest in education; in 2004 Keith qualified as a secondary school teacher and he has since worked at a number of North Yorkshire schools. In 2007, he was appointed to serve as York's Executive Member for Young People and Social Inclusion, and in 2019 he completed a master’s degree in Psychology.

After being selected to stand as Parliamentary Candidate for York Outer, Keith outlined his commitment to end years of neglect to the region by the Tory Government, which has seen a growing crisis in health and social care, campaign for increased investment in roads and infrastructure, and protect our green spaces, whilst delivering the affordable housing York needs.