Following the recent elections in York, where no one party gained an overall majority, Liberal Democrat and Green Party councillors have formed a new progressive partnership to lead the Council over the next four years. 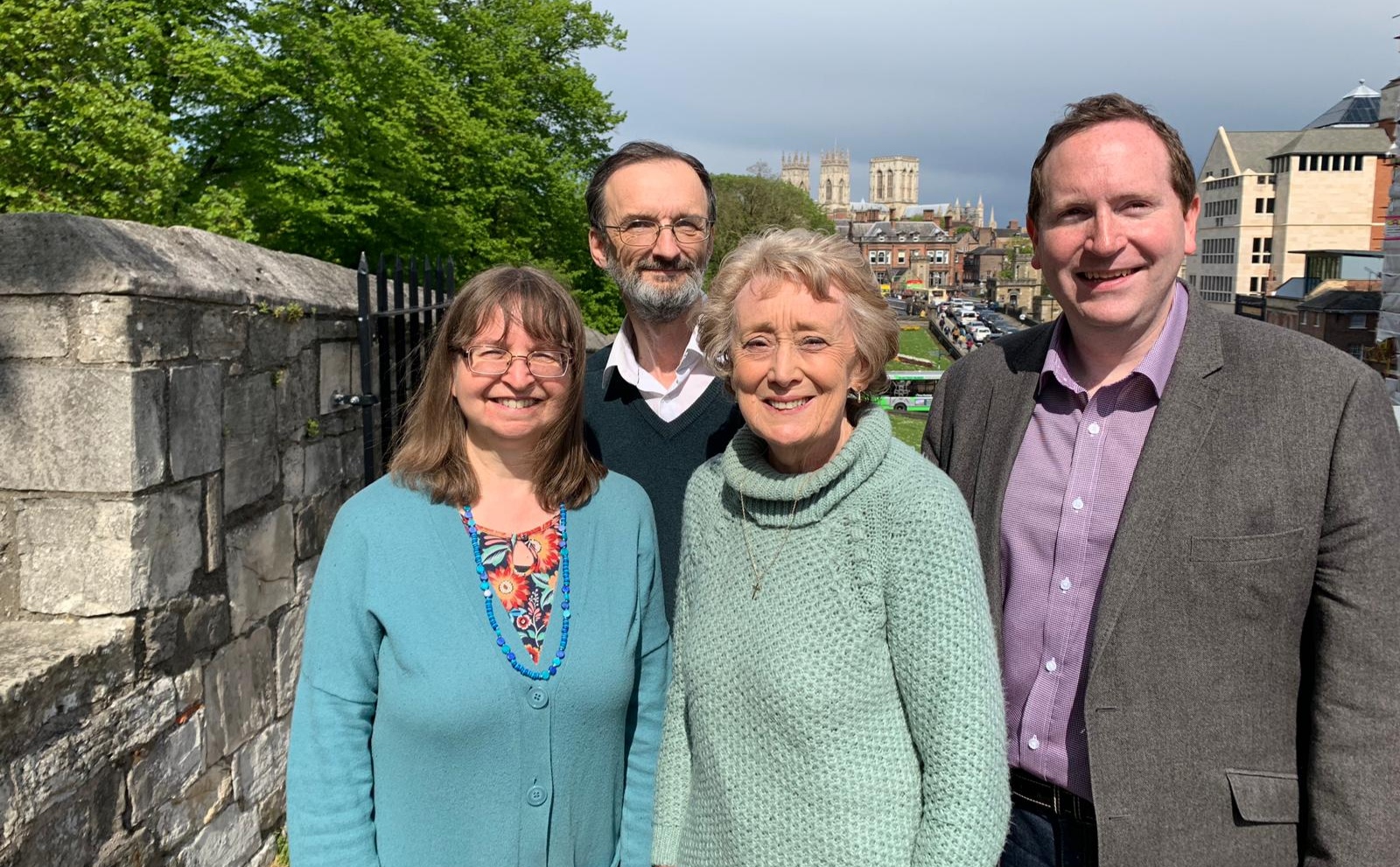 Support for the Liberal Democrats and Green Party in York soared in the recent elections, with both parties combined receiving over 50% of the vote. No other party can claim success from this May’s local elections.

Both parties have already worked together on issues such as Brexit and over recent weeks, it has become increasingly clear that although there are differences, there is a significant amount of common ground between both Groups.

This has now resulted in the 21 Liberal Democrat councillors and the 4 Green Party councillors coming together in the best interests of York, forming a progressive partnership that will lead City of York Council in a new, fresh direction and giving more power to local residents. Over the coming four years, both Liberal Democrat and Green Party Councillors will work positively with all political parties in York on areas of shared interest and the agreed public review on the Council’s governance.

“I am delighted that both our parties have recognised our shared aspirations for the city and have come together to deliver for our residents and communities.”

“As Liberal Democrats, we look forward to serving our communities, making York fairer and affordable for everyone, improving our frontline services, addressing the challenges of climate change, giving our children a better start and creating a Council that listens and works for residents.”