A local library fit for the future 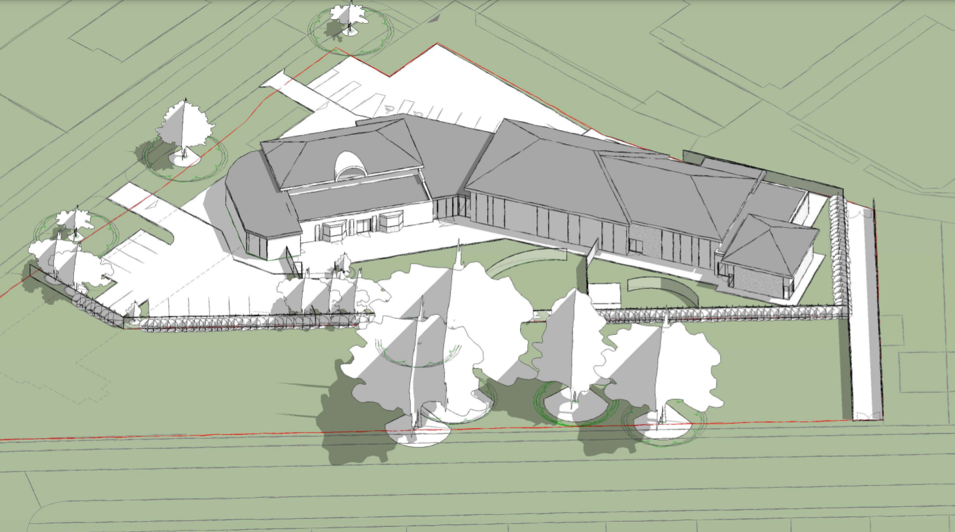 Another major new milestone has now been reached in the campaign for a new library to serve Rawcliffe & Clifton Without, with City of York Council unveiling plans for a new Library Learning Centre. As reported last year, the Council and Explore have been consulting on the location and facilities of a new library for our area. The consultation found 90% of residents were in favour of the move to the former Clifton Junior School on Rawcliffe Drive. The design retains the large main hall whilst demolishing the two wings of classrooms as they are in a poor condition. A new two storey extension will connect the two remaining parts.

In 2018, Liberal Democrats at City of York Council ensured the protection of all of York’s staffed libraries, through a 15 year, £32m contract with Explore. This January, the Lib Dem and Green Executive at the Council will propose a new £7.7m plan for improvements at Clifton, Acomb and Haxby libraries.

The vision at Clifton is to deliver a real community hub, with the expanded library space allowing for community partners. Short listed partners include the Home Tuition Service, Snappy (a local charity dedicated to supporting children and young people with wide ranging disabilities), Accessible Arts and Media and York Learning. 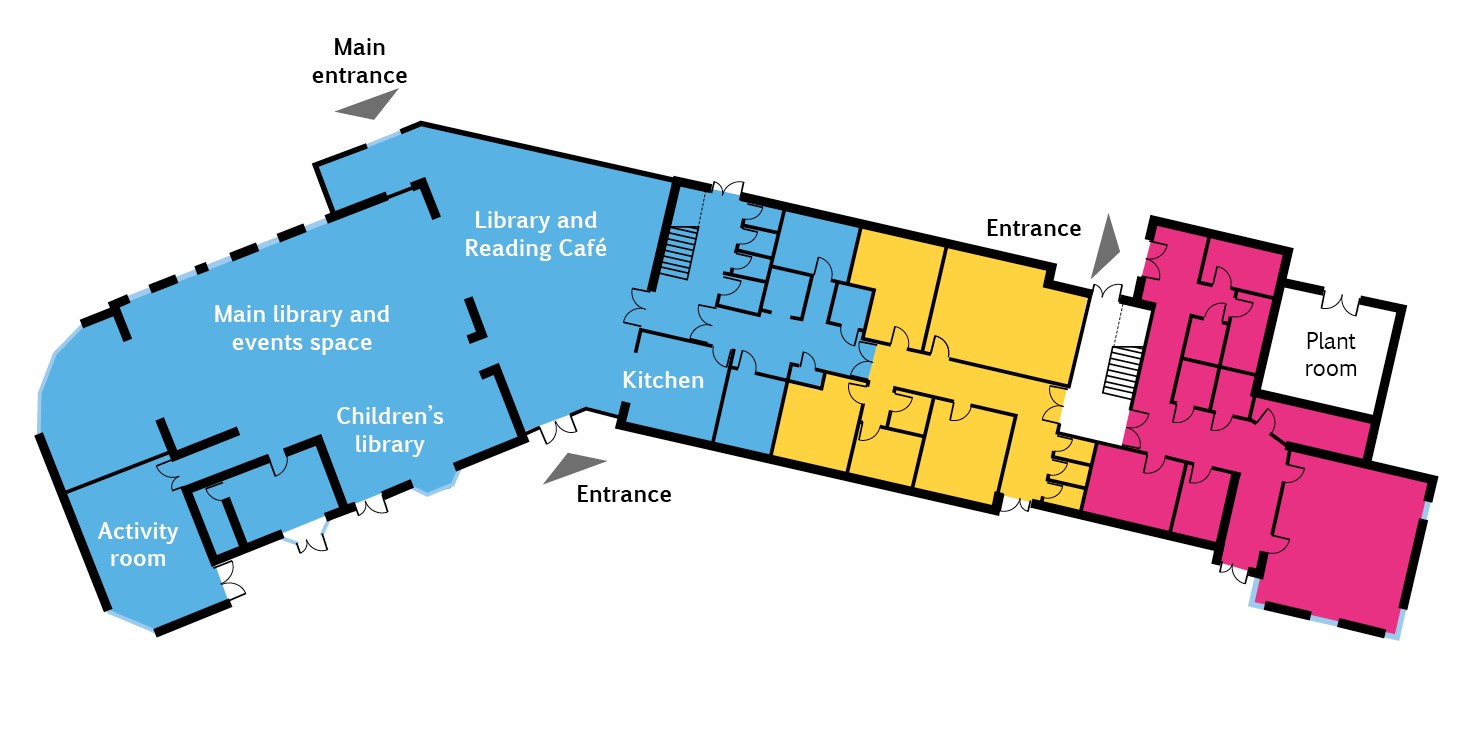