In the light of the news that the BBC is to go ahead with a plan to end free TV licences for most over-75s, York Liberal Democrats are calling on the Government to foot the bill to keep TV licences free for the most vulnerable. 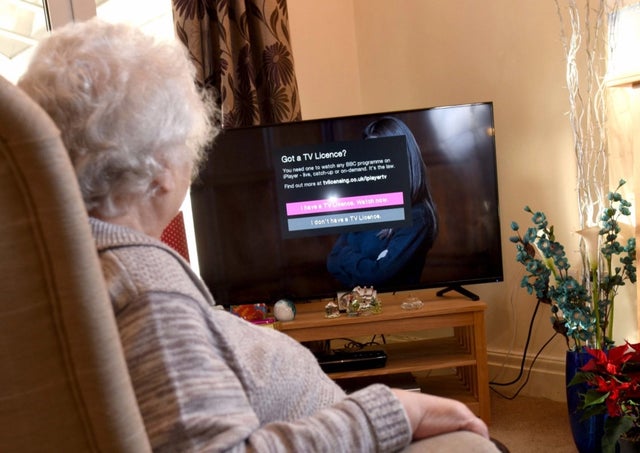 The decision, announced by the BBC earlier today, means more than three million households will be asked to start paying the £157.50 fee from 1 August, leaving many hundreds of thousands of the poorest pensioners faced with a bill they will simply be unable to afford to pay.

"For many over-75s and the vulnerable, who have spent months isolated, television remains a lifeline at this challenging time - a vital source of information as well as an invaluable source of company during the pandemic. It is a travesty that many may now lose access to this vital service.

"The BBC has been forced into a corner by this Government, pushed to choose between further cuts to its programming or raising licence fees. The Government cannot be allowed to ‘pass the buck’, it must foot the bill so that millions of elderly people are not left without television during these challenging times. The Government must also urgently commit to setting up a new independent body that can determine fair funding without Government interference.

"In the era of disinformation and fake news that we find ourselves in currently, it is crucial to champion our public broadcasters given their role providing accurate, trusted, quality journalism, particularly to the most vulnerable amongst us.”