Rawcliffe and Clifton Without's Lib Dem councillors have today launched a petition calling on City of York Council to halt their proposal to scrap a key walking and cycling improvement scheme. The scheme planned to make the route safer for pedestrians and cyclists between Rawcliffe and Poppleton, particularly the ring road (A1237) bridges over the East Coast Main Line and Ouse. 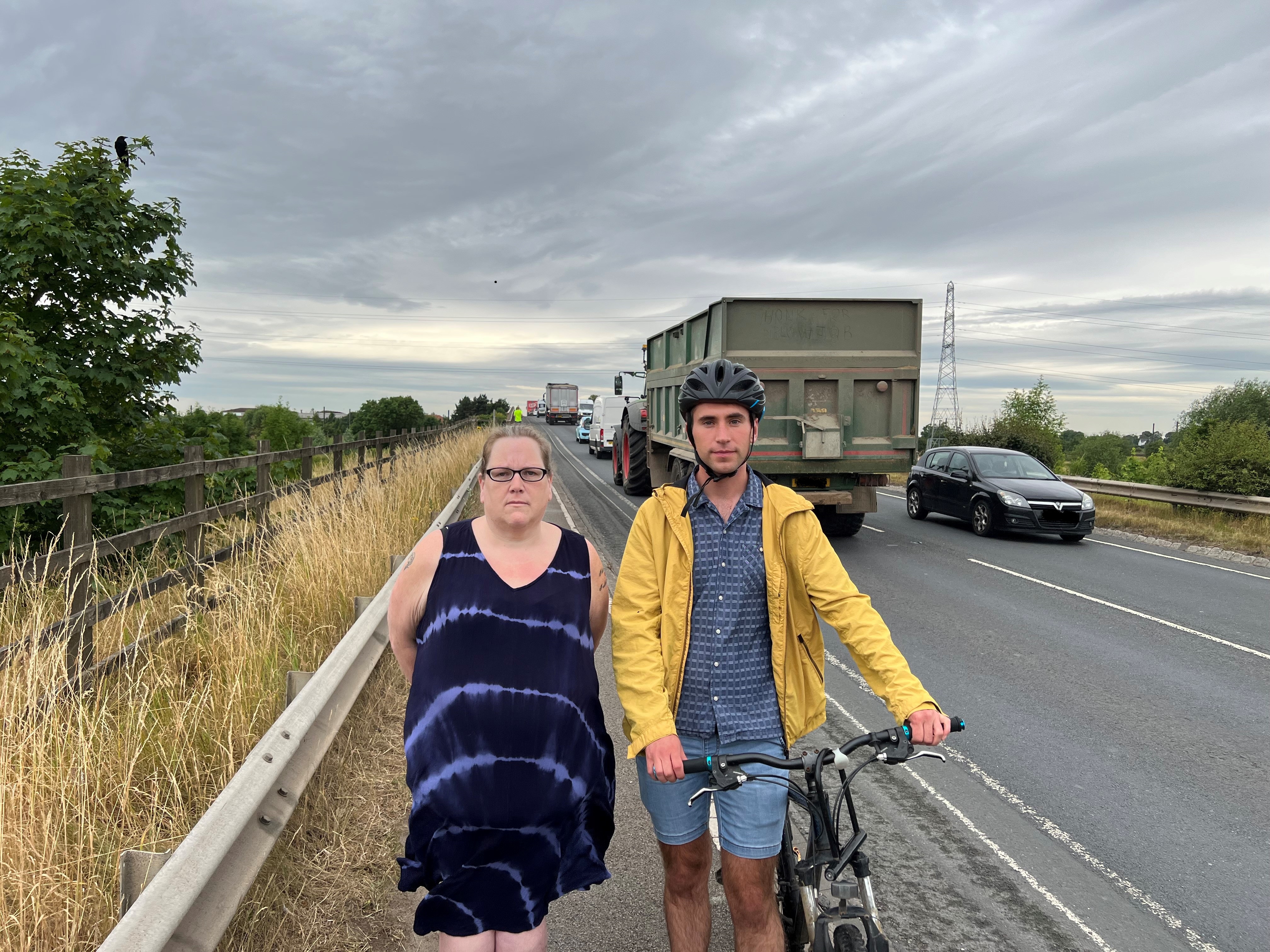 The petition follows a City of York Council report on Active Travel scheme progress published today, which recommends taking no action on improving the route. The scheme has previously been labelled "Very High Priority” and has had an allocated budget of £120k to undertake improvement works.

After months of delay, the Council have now said the scheme is "not viable" due to "practical engineering considerations of implementing civil construction works on the bridge". The ward councillors for Rawcliffe & Clifton Without have launched a petition, calling on the Council to continue the planned improvements to this well used route for local residents, which can be signed at https://www.yorklibdems.org.uk/ringroad_petition

“Doing nothing means continued misery for local residents and school children, encouraging car use instead of walking and cycling along the currently dangerous, unlit route. Whilst we appreciate the complexity of the works, it’s crucial that improvements are still delivered to make the route safer for all.

“Please sign and share the petition to call on the Council to do the right thing and improve this route for local residents.”

"It's been really frustrating that after months of silence, the Council are now saying nothing can be done. We understand the design of the bridge makes structural improvements complicated - but from lighting, signage and markings, we can think of many improvements that won't impact the structure of the bridge. Time and time again we hear of near misses, with some local parents understandably choosing to take children to Manor School using the car rather than let them cycle or walk. The Council must do better than this."