Over the next two years, a total of £500,000 is planned to be spent by the Council on additional flood defences for Fulford, in particular to protect the Fordlands Road community.

The £500,000 investment, if agreed at Budget Council on the 22nd February, will focus on building further resilience into the Fordlands Road Bridge, so it can be effectively secured against future floods. It is intended that the upgrade works will mirror the ongoing activity associated with Germany Beck on the A19, in order to also ensure the main road remains accessible. Bunds and walls are also to be used, so the road surface can be kept dry, even when water levels in Germany Beck rise.

This investment follows on from the efforts of Liberal Democrat Ward Councillor, Keith Aspden, who has been campaigning for enhanced flood protection in Fulford and Heslington since the floods of Boxing Day 2015.

Last year, Cllr Aspden collected signatures from Fulford residents for a petition that called for the completion of flood defence works in the area. Over 150 residents signed the petition and were subsequently submitted to the Council and the Environment Agency.

In addition to the Council’s planned investment, additional measures are already being considered as part of the Environment Agency’s 5 Year Flood Plan, as part of the overall efforts to mitigate flood risks to residents and homes in the Fordlands Road and Fulford areas.

“This is an issue I have been campaigning for many years now and therefore, I am delighted to see that much needed investment is planned to be spent to increase Fulford’s resilience to flooding, especially in the Fordlands Road area. This £500,000 investment will undoubtedly help to improve on the current levels of protection currently in place and thus, offer better protection to residents from future flooding.”

“As Liberal Democrats we are absolutely committed to building in flood resilience where possible and I am pleased that we have been able to secure this planned investment for food defences. It is now very important that the Council and Environment works consults with local residents and the local Parish Council, to ensure a joined up plan for the local community.” 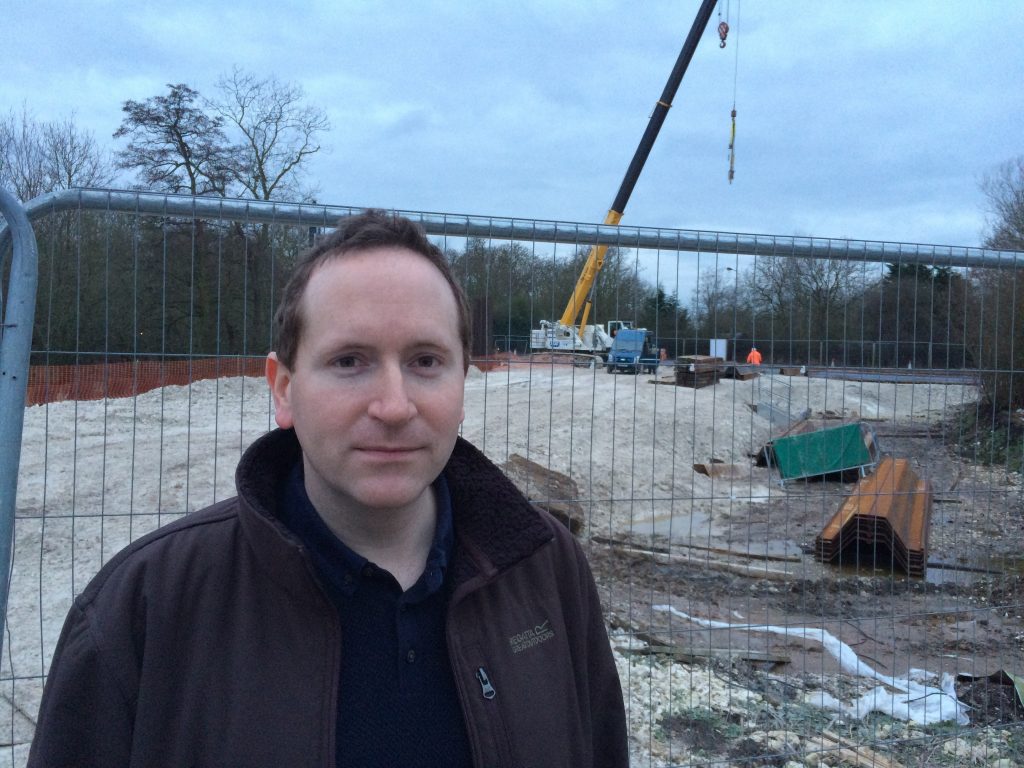