Following efforts of Liberal Democrat Councillors, a proposal will be taken to the Council Executive to approve a £1.6 million investment in York’s new Clean Air Zone. 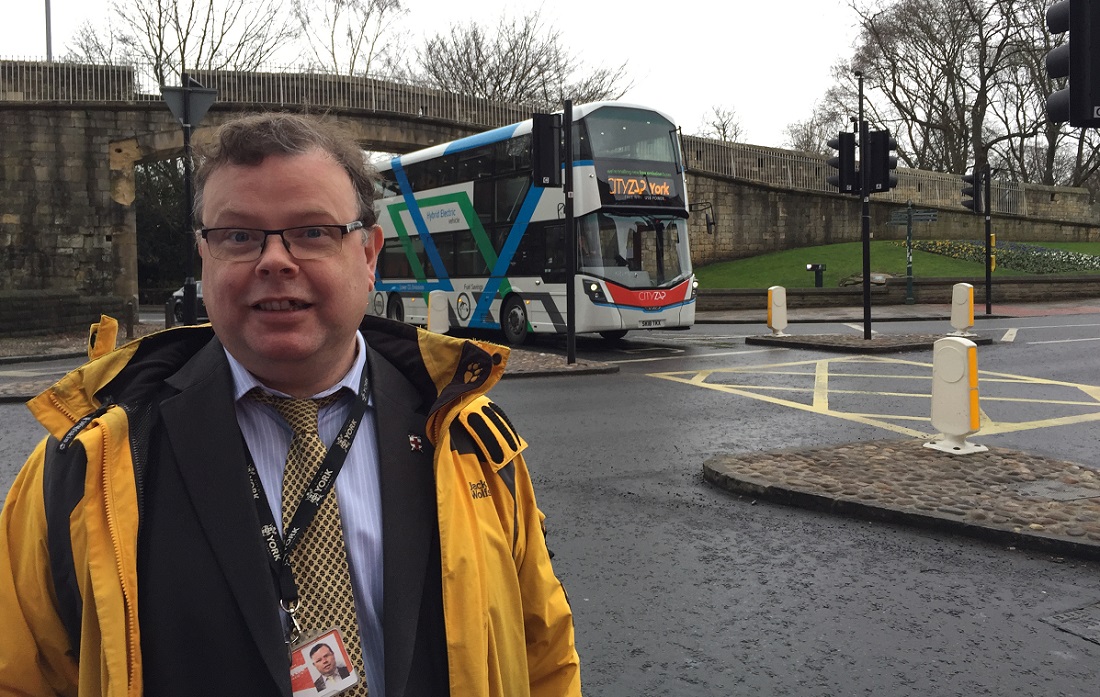 The Clean Air Zone in York, which is aimed at improving exhaust emissions from local bus services, is a key proposal in the Council’s efforts to tackle traffic pollution in York’s city centre, which can have a harmful impact on people’s health.

The Clean Air Zone proposals went out to consultation last year and were widely engaged with. The responses provided have been valuable in helping shape the future Clean Air Zone.

Unlike other parts of the country where a Clean Air Zone is a mandatory requirement, Liberal Democrat Councillors have worked hard to proactively introduce the new Clean Air Zone by 2020.

A report will be taken to the Council’s Executive on the 17th January, outlining the feedback of the consultation, which over 250 residents and businesses responded.

“I would like to begin by thanking everyone who engaged in the consultation and I am very pleased that 90% of those who responded agreed that we should introduce a new Clean Air Zone by 2020.”

“The Liberal Democrats have been insistent that the Council should look to proactively deliver a Clean Air Zone here in York and I am looking forward to building on the work the Council has already undertaken to tackle air pollution in the city, such as introducing more electric buses on the Park & Ride network.”

“If approved by the Executive, we can begin to target the buses which most frequently pass through the city centre and thus, have the greatest impact on reducing pollutants in the city.”

“I will continue to make the case, along with representatives from other councils, that there should be central government funding made available for all Clean Air Zones.”