York Liberal Democrats have joined the national campaign led by ExcludedUK to call on the Government to provide financial support to the 3 million people who have been excluded from the coronavirus support schemes. 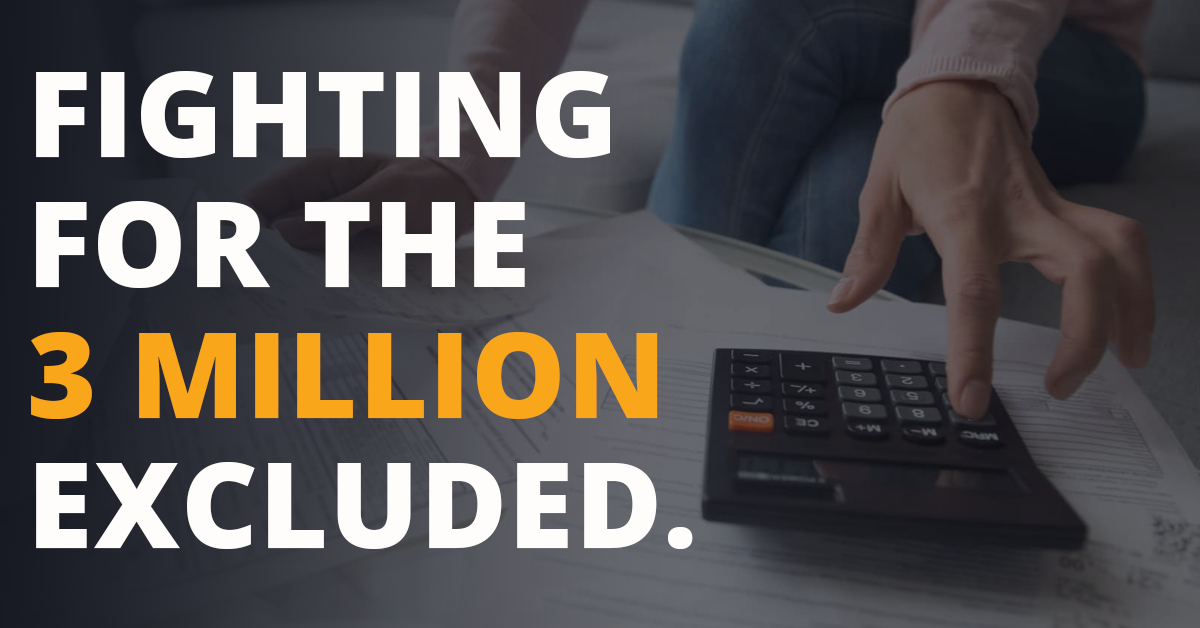 The cross-party campaigning effort, led by Liberal Democrat MP Jamie Stone, has seen an All Parliamentary Party Group (APPG) set up to support the 3 million people who have been excluded from Covid-19 support schemes. The 3 million individuals across the UK who are excluded from Government support include the newly self-employed, PAYE freelancers and self-employed workers who have earned £50,000 or more in trading profits in recent years. It is estimated that this group accounts for 10% of the UK’s workforce. Despite the repeated calls from cross-party groups and business leaders, as well as a petition signed by more than 250,000 people, the Chancellor has once again rejected their pleas for help.

Liberal Democrats have ensured that the City of York Council has moved rapidly to support businesses and protect York’s vibrant local economy. A small and micro business fund was created to support those businesses who are not eligible for Government support, with £2.2million worth of support grants paid out to nearly 500 small businesses over the last few weeks.

However, this temporary relief does not cover all excluded from support schemes and is not enough to ensure that all those who need financial help during these challenging times are supported. York’s Lib Dems are therefore calling on the Government to support the ExcludedUK campaign and urgently release more funding to support those who continue to fall through the gaps of Government support schemes.

“We welcome the financial support packages that have been released by the Government over the last few months, however, it is abundantly clear that this is simply not enough to deliver the support needed for businesses and the self-employed, who continue to face major challenges and uncertainty over their future and financial security.

“Together with business groups and organisations from across the city, we have continued to lobby the Government for more direct support for businesses, particularly those with a rateable value above £51,000, as well as the self-employed, who continue to fall through the gaps in Government support schemes.

“Whilst the Government is currently focused on restarting the economy, we urge them not to dismiss the ongoing pleas for help from businesses and cross-party campaigners and deliver the urgent financial support to the 3million excluded UK taxpayers.”

“There are more than 12,000 self-employed people in York, of which only 8400 are eligible for Government support, meaning that several thousand of York’s self-employed, together with various businesses and free-lancers, have been left with no Government support over the last few months. We cannot underestimate the long-term impacts that this will have on their personal and business finances as well as their wellbeing – yet these are people whom nationally there will be a reliance to provide employment in the recovery but they need help now.

“We are standing with the 3 million excluded UK taxpayers and urging the Government to provide a plan of support to the small businesses, the self-employed and the freelancers, who have been excluded from any meaningful support through no fault of their own.”